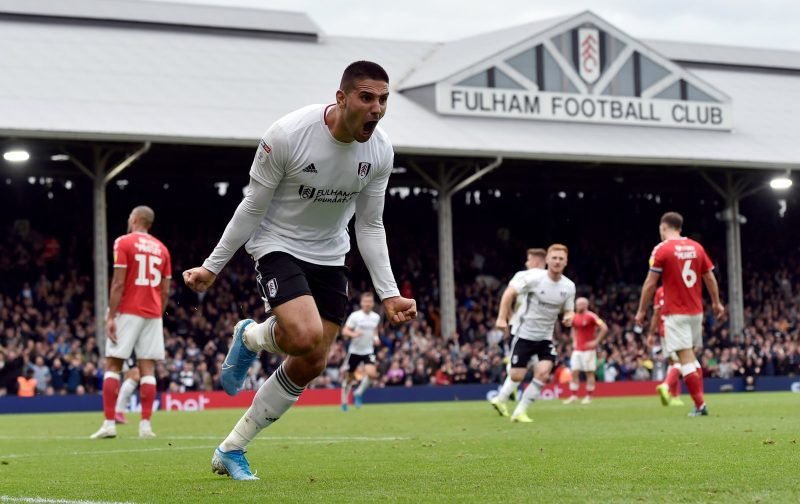 With former team-mates Scott Parker and Lee Bowyer coming together as managers for the first time, it was always going to be a battle of tactics.

Fulham fielding possibly the Championship’s highest value squad, against probably the lowest in Charlton, on paper this looked like a certain three points were there to push Fulham top of the table. Since the arrival of Lee Bowyer at Charlton, he has brought a positive team spirit to the club, and a belief that by attacking opponents, they have the ability to defeat any club in this league. This was proved with their win against mighty Leeds.

This was different to most opponents that play Fulham, who like to soak up the pressure and play on the break. Charlton began the game in attacking mode. Their tactics were spot on, and deservedly took the lead when Gallagher beat Bettinelli on 41 minutes. Young right back Steven Sessegnon had a nightmare of a first half and was substituted at half-time, with the home side lucky to go in only one goal down.

Parker showed his tactics matched Bowyers’, as he brought on De Cordova Reid for Sessegnon, and Harrison Reid for the injured Arter. Scottie matched his opponents by going to three at the back, to allow for more attacking options. This proved a clever choice as Fulham began to run the game.

Cavaleiro was beginning to shine on the right wing and on 55 minutes produced another of his stunning strikes to equalise for Fulham. The lead lasted no more than 2 minutes as some sloppy defending allowed Bonne to back-header Charlton in front again.

Fulham took control and looked dangerous at every attack. Mitrovic and Bryan both hit the woodwork, before top scorer Mitrovic looped the ball into the net from close range as Cairney’s effort was saved and came back out to him. The home side went all out for the winner, but solid defensive work from Pearce, and three fine saves from goalkeeper Phillips gave Charlton a
well-earned point.

Both of these young managers seem to bring out the best in the players they have at their disposal. Maybe, after all, there are other British Coaches that can emulate the brilliant work that Eddie Howe has done at Bournemouth.