Fulham’s Possession Style Football Is NOT Working As Another Two Points Are Lost ………… Here’s Why! 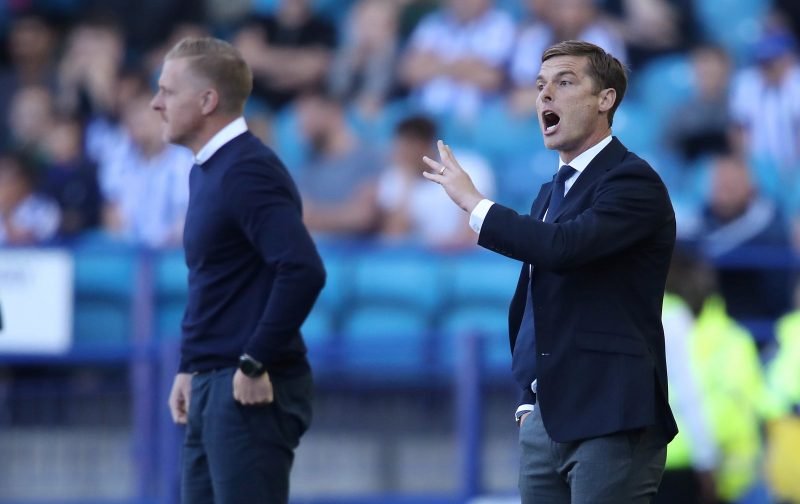 Scott Parker, Fulham’s boss, has stated that the possession style of play is the way forward for the club.

If we look at today’s statistics, yet again the team dominated possession with 71% against Sheff Wed’s 29%.

We are supposed to have the Championship’s best attacking players, so if we are to believe Scottie, then why did our opponents manage 12 shots, with 5 on target, against our total of 9 shots with a measly 2 on target?

This is now four league matches on a trot, no wins, three draws and a defeat. This is NOT promotion results.

Luckily, we are only eight games in, and there is a long way to go. If however, we really expect to mount a promotion push, things need to change.

I fully back Parker in his team selections, including Bettinelli, who was good today, but his stance on our style of play is not working. With no disrespect to our last four opponents, with the team we have, we should have gained at least eight points, instead of an awful three.

If the boss wants to continue in charge, he must consider changing our style when we are not banging in the goals we should be. Players seem to support Parker, as he is an affable chap, but for how long, especially if the wins do not start happening soon, and regularly?

If we do not give Wigan a good hiding on Friday at the Cottage, then it is not too soon to change things before we are allowing the points gap at the top to open up too far.

Jokanovic lost his job for not responding to the team’s needs, and not making the right decisions at the right time. I hope Parker doesn’t follow suit.