Parker Rues Fulham’s Failure To Hang On For Three Points 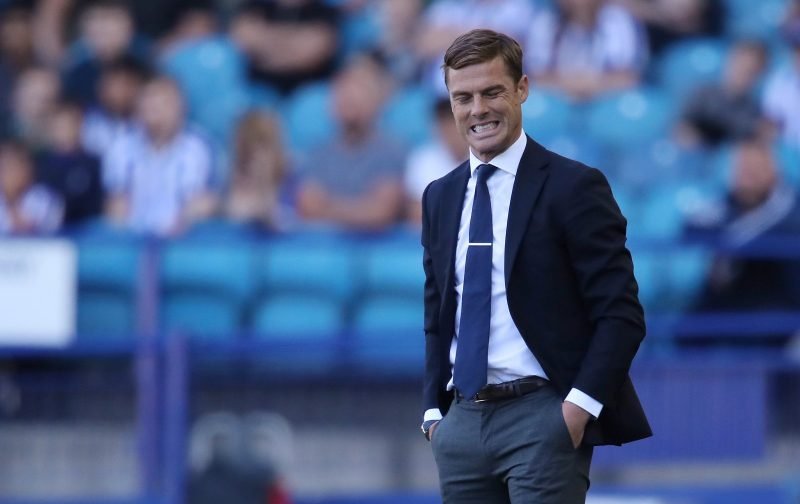 Football can be such a cruel game.

There were we, on Saturday, looking as if a goal from Tom Cairney would give us a valuable away win, a victory that would have lifted us into the Championship play-off places and then, in the 93rd minute up steps Atdhe Nuhui to give Sheffield Wednesday a share of the points.

Gutted is the word that suits the feeling.

The result, instead of lifting Fulham into the play-off places leaves us in mid-table obscurity, in 12th position with 12 points from the 8 games played.

Of course, with the season still being in its relative infancy, it’s far too early to worry about having to remain in the Championship for another season.

Following the draw, and as reported by The BBC, Scott Parker had a few words to say about his sides performance and the dramatic late equaliser, remarking:

“When the goal comes so late, and in the manner it did, it is disappointing.

“In the end, it’s basic defending which has cost us and we sit here with one point instead of three.

“It’s all about fine margins in what is a tough league. Last week against West Brom it was the same when a mistake cost us.

“Today, in the dying stages, you are trying to hang on to something, to get three points and get things rolling. But it’s not been the case.”

Please feel free to offer your views in the comment facility beneath this article.