Our Paths, As Is Often The Case, Are Set To Cross Again 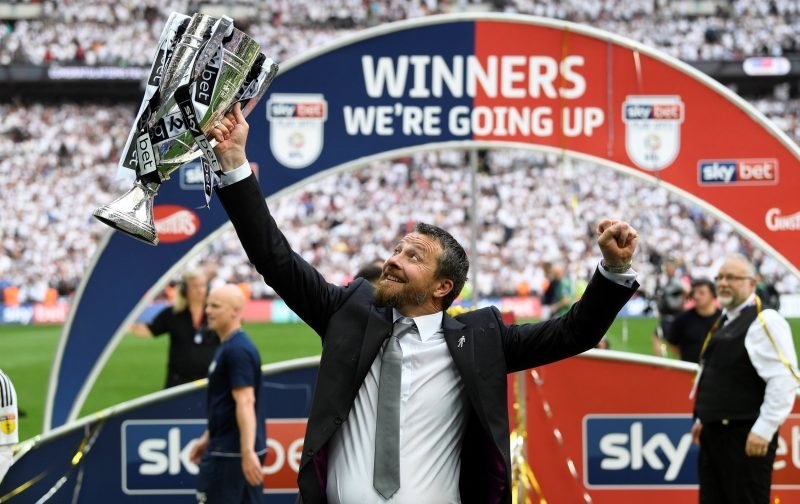 Yesterday, in our news round-up, we ran an article relating to our former boss, Slavisa Jokanovic.

Our article, Click Here, covered the fact that the coach who led Fulham to promotion, back in May of 2018, was in talks about succeeding Darren Moore in the West Bromwich Albion hot-seat.

Today, that possibility has moved on a little bit.

The tabloid publication, the Mirror, is reporting that Jokanovic is indeed set to become the new incumbent of the Baggies hot-seat.

However, there is still doubt as to when he will actually take over with our referenced source reporting Joknaovic may not actually take charge until next week.

Whatever the case, it seems inevitable that our paths will cross again next season, with Fulham set to plunge through the relegation trap door, unless, of course, Jokanovic can guide West Bromwich Albion into the play-offs and subsequent promotion.

If that were the case, I’m suspecting that our former boss might well be the first to lead teams to the Holy Grail, via the Play-Off Final, in two consecutive seasons.

If that were to happen, I reckon after the way he was treated by the Fulham hierarchy, Slavisa would have a wry smile on his face if his West Brom side passed us as Fulham went down.