Yet Another Emerging Young Star Linked With A Move To Fulham 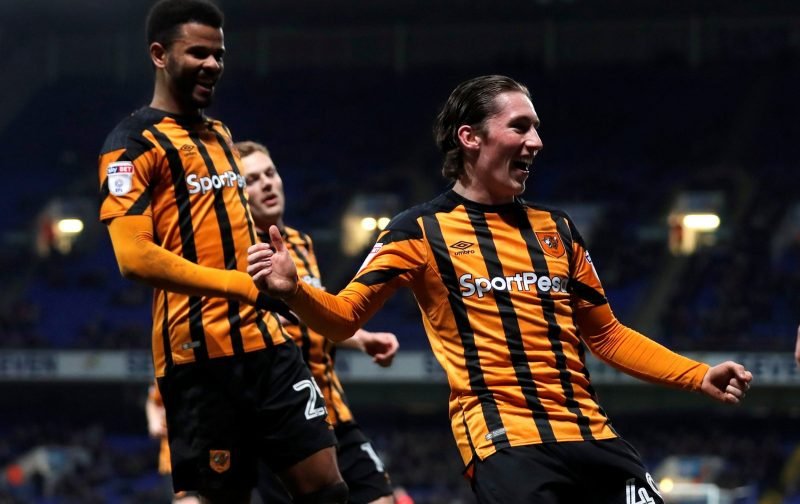 With Slavisa Jokanovic looking to strengthen the squad, following Fulham’s promotion to the Premier League, the Craven Cottage based club have been linked with the acquisition of another talented youngster.

Today, lurking in the pages of the tabloid publication, the Mirror, is the insinuation that Fulham are interested in signing the young Liverpool midfielder, Harry Wilson.

Wilson, just 21-years-of-age, has the claim to fame of being the youngest player to play for Wales, at the tender age of  just 16 years and 207 days and is rated at around the £7 million mark.

Last season Wilson spent time on loan at Hull City for whom he made 13 league appearances scoring 7 goals.

However, there are a couple of obstacles that stand in Fulham’s way.

Firstly, Liverpool, according to our referenced source, have a reluctance to sell their talented youngster and would prefer a loan spell even though the player, during Jurgen Klopp’s managerial reign has been limited to just a single appearance from the substitutes bench.

Secondly, another Premier League club, Huddersfield Town, are also interested in the player.

As for our view, here at Vital Fulham, once again we have an age issue. As we set to embark on a bright, new future, we’re of the opinion that Fulham would be better suited looking for some additions to the squad that know their way around the toughest domestic league in Europe.