Fulham Move To Snap Up Loan Duo On A Permanent Basis 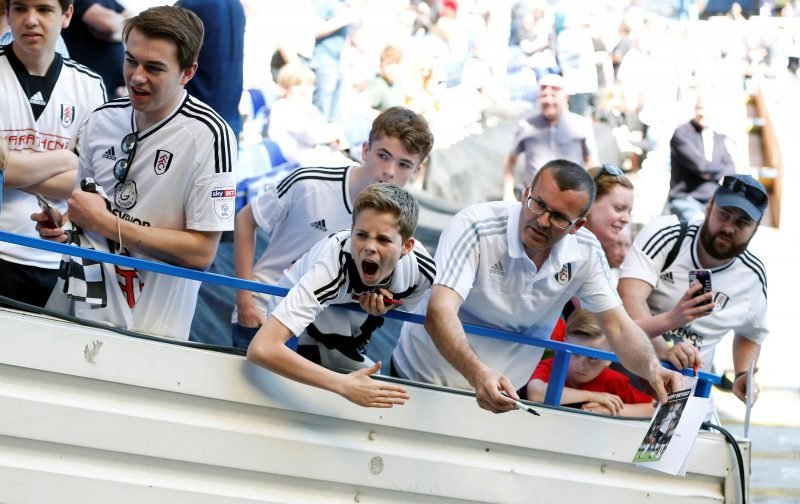 Last season, Fulham’s success in achieving promotion was helped by bringing in a sprinkling of loan signings, with the likes of Mitrovic, Piazon, Targett and Kalas all doing their part in achieving the dream.

Today, news has broken that two of the named quartet are set to join Fulham on a permanent basis.

According to the, Daily Star, the Chelsea duo of Lucas Piazon and Tomas Kalas are set to become permanent staff, at Craven Cottage, with a fee of £8 million being paid to the Stamford Bridge-based club.

Kalas, twenty-five years-of-age, and Piazon, 24-years-of-age, have spent a couple of seasons at Craven Cottage establishing themselves as firm favourites with the Fulham faithful.

Getting the duo for a combined fee of £8 million is a real bonus as Salvisa Jokanovic looks to do his utmost to ensure that Fulham’s return to the Premier League isn’t a one-season fling.

Here at Vital Fulham, we’ll keep an eye open for any more speculation relating to the playing squad being strengthened at Craven Cottage.