Six Championship Games Await Fulham, Six Games That Could Determine How Their Season Shapes Up 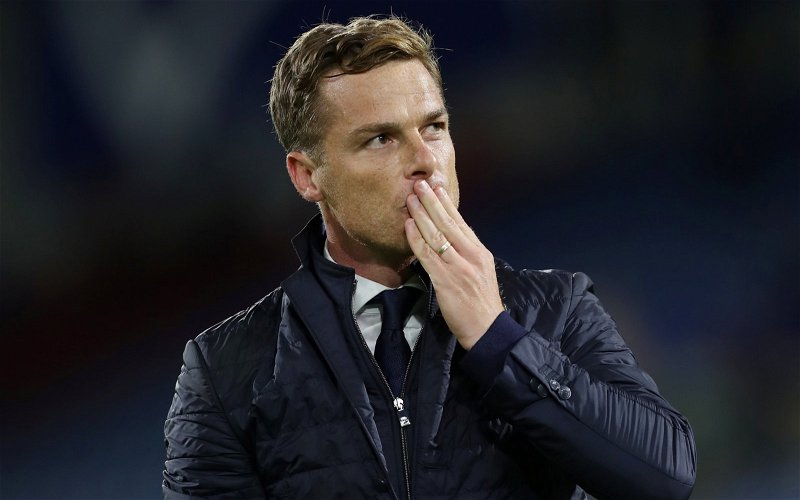 As we enter the month of December, my how times flies, Fulham Football Club are in a good position.

November saw Fulham enter a run of form that has seen them win their last FOUR Championship games.

Such form has seen Scott Parker’s side climb up to third in the table, closing in on Leeds United and West Bromwich Albion.

Dreams of a quick return to the Premier League are very much alive, although there is, admittedly, a lot of hard work to do to before such a dream can be realised.

This month, with the festive period awaiting us, Fulham embark on a run of SIX Championship fixtures that could determine how their season unfolds:

Good results from those six games could see the Cottagers push on with that hope of promotion, a bad run of results could, quite easily, see those dreams dashed.

Now, this is where you come in!

With eighteen points available from those six games, look into your crystal balls and decide just how many points Scott Parker’s side will accumulate.

I’ll set the ball rolling with 13, but what are your predictions?

Simply drop them into the comment facility beneath this article.

Is Now The Time To Axe Jokanovic? 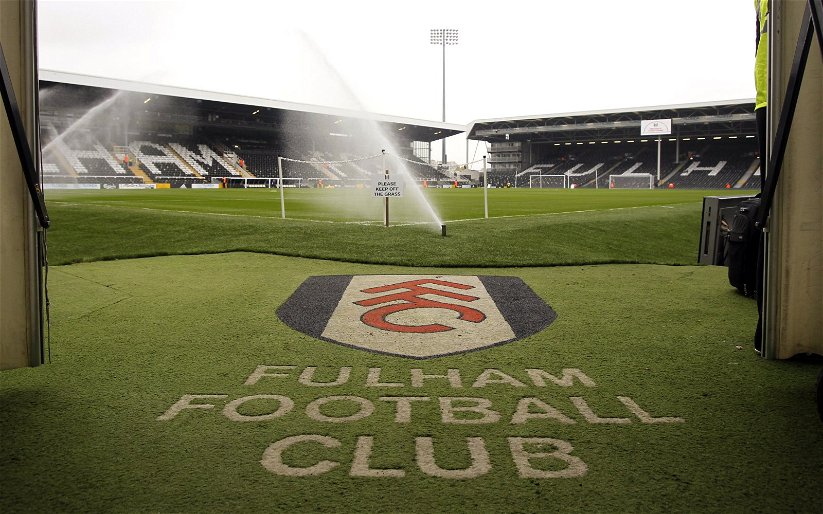 Fulham Following In The Footsteps Of Chelsea and Manchester City Jibe