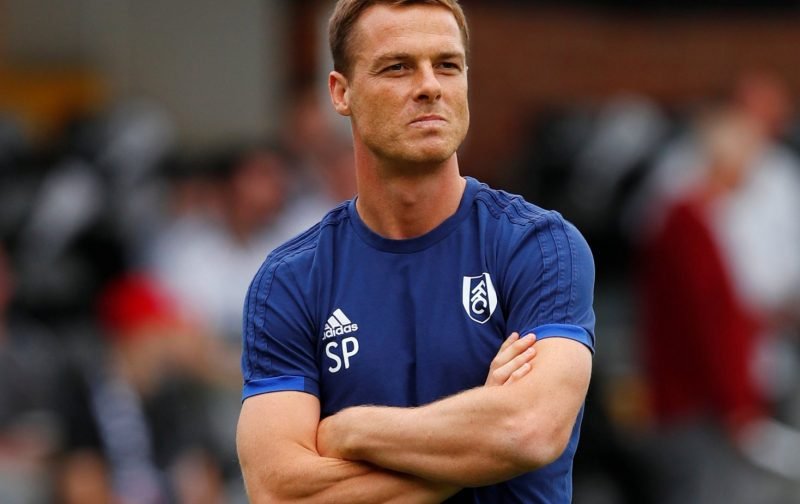 Scott Parker was the fans choice to replace Claudio Ranieri as Fulham boss, and today’s performance against local rivals Chelsea showed why he was chosen.

A battling second-half performance was almost rewarded with a point when Ryan Sessegnon’s goal was ruled marginally offside in the closing minutes of the match.

The first half was dominated by Chelsea who took the lead through Higuain, but the impressive Calum Chambers equalised when he calmly found the net, unmarked following a corner kick.

Chelsea managed a second before half-time, but there were some good performances from the home side, with Cairney, Sessegnon, Chambers and McDonald looking lively.

The second half Fulham started to take the ball to their opponents and began to look more like the team they were last season. Captain Tom Cairney looking inspired again gave the home fans something to sing about. This time it was good chants, rallying their team on.

Although Fulham suffered loss number 10 out of 11 London Derbies this season, it was clear for all to see that the players were giving their all for the new manager.

Why has it taken 29 games before the fans saw a little of what they were accustomed to throughout last season? What may they ask may have happened if Parker had replaced Jokanovic last November?

I know it is the new manager’s first game. Ranieri’s Fulham won his first one. Then only 2 more from his further 15 matches, but this is the same set of players Ranieri had to choose from. Parker’s choice to play Cairney and Sessegnon where they are most effective and brought back McDonald, who marshalled the middle of the field very well, was a masterstroke that somehow eluded Ranieri.

Even players like Bryan and Odoi had good games in defence. Rico pulled off a couple of fine saves but Chelsea never tested his ball-catching skills.

All in all, this season has been a disaster for Fulham, looking totally out of their depth in the Premier League.

Scott Parker is like a breath of fresh air. Young, eager to impress in his first managerial role, and with so much experience of this league as player and coach. Together with the return of Gray as his assistant, the owner Mr Khan (and the fans) should get behind this new managerial team, relegated or not, and let them show this great club the success it deserves next season.

Let them have a say in which players should be released and which ones to bring in.

I am now actually looking forward to watching the remaining games rather than wishing the season ended as quickly as possible.

With The Appointment Of Parker And Gray Fulham Fans Have Something To Be Happy About – At Last!