With The Appointment Of Parker And Gray Fulham Fans Have Something To Be Happy About – At Last! 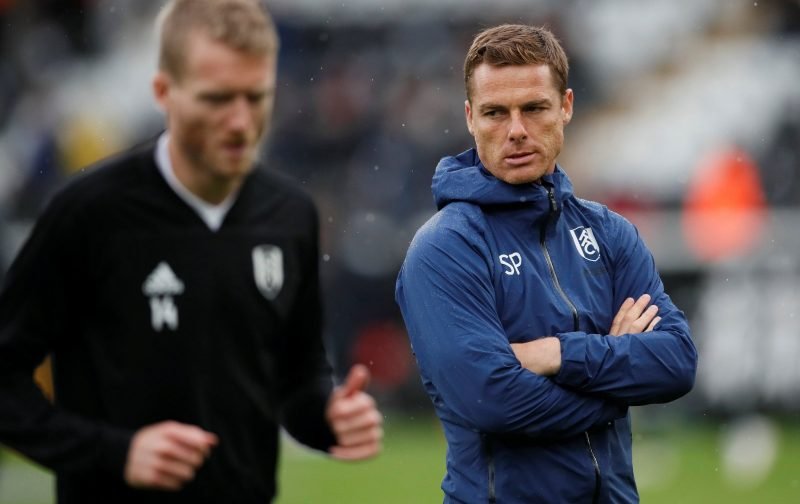 I believe the majority of Fulham fans will have mixed emotions this weekend.

Why did the second best (after Wolves) footballing side in last year’s Championship, turn into such a shambles from the opening day of the Premier League season?

Poor selection of players brought in, not enough done to secure the services of our two full backs and central defender (Fredericks, Targett and Kalas), and a constant change of defensive selections every week, that led to Jokanovic and ultimately Ranieri both losing their jobs.

As Odoi, Cairney and the owner Shahid Khan all stated, the players were just as much to blame as the managers, as they lacked the willingness to work hard and give 100% effort each game, which is needed in this top division.

It may be too late to be saved from relegation, but many fans have been asking for the Khans’ to replace Ranieri with Scott Parker and were not happy when Stuart Gray was pushed out of our club. The call has been listened to, so thank you Mr Khan.

It was a breath of fresh air to hear Scottie’s first media interview after being given his new role. He said that it would be an uphill battle to avoid the drop, but he and the fans want to see every single player giving 100% each time they are on the field. No supporter can ask for more than that.

I am sure the Fulham fans, who have had a miserable season after the highs of the last one, will give Parker and Gray all the support they deserve on Sunday against Chelsea, and for the remaining games.

Given a chance, this could be the making of a very successful managerial partnership. Let’s hope this new pairing can bring back the fun times at Fulham and make Craven Cottage a fortress that our opponents are worried to visit.

We wish you every success Scott Parker and Stuart Gray. We are with you. Good luck.

Ranieri Virtually Admits His Time Is Over At Fulham After Another Abysmal Defeat.