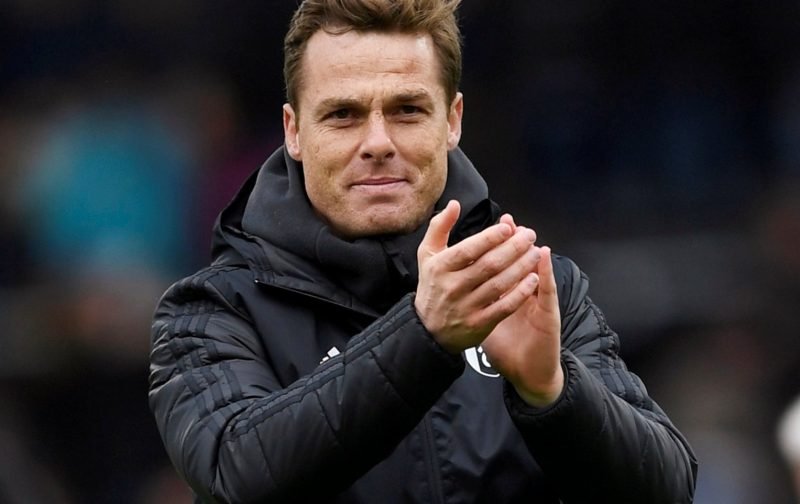 Every pre-match interview that Scott Parker gives must send shivers down the spines of Fulham players and supporters alike.

“They’re a totally different team to the one we played earlier on in the season,”

“They’ve got the second-best home form in the division. “It’s always a tough place to go, Pride Park, and even more so now because Derby are on a good run. “They’re doing really well, so it will be a tough, tough place to go, I have no doubt.”

Parker always seems to talk up opponents before a game, which must surely help their team rather than our own. Is it an excuse to use following a dismal display and defeat? No wonder Fulham hardly ever come out onto the pitch and begin any game on the offensive. They seem desperate to keep the ball, as they know that should they concede first, the chances are that a victory after 90 minutes is highly unlikely. Each game they appear so apprehensive of their opponents and take so long to settle down and look like a side chasing promotion.

When Jokanovic was in charge, the fans knew that the team had enough fight in them. We were often a goal behind yet still managed to turn the result around. We were able to score late goals and never accepted a defeat until the final whistle. What has happened?

This season the team are so short of self-belief. They find it difficult to take a game to their opponents, even those at the foot of the table. Surely this lack of confidence can only come from one source, the manager!

He should be encouraging his players to attack the opposition from the start. Keep them on the back foot. Use wing-backs such as Christie and Bryan to assist our front line and stop this negativity such as Cairney passing sideways and backwards more often than forwards.

The play has become boring to watch and so predictable. We have enough quality in our squad to play offensively. We must bring out the best in all our players. If we do for the rest of the season, there should be no reason why a top-two position would be out of reach.

However, this is Fulham FC, and after many years of support, I have learnt to never take anything for granted.