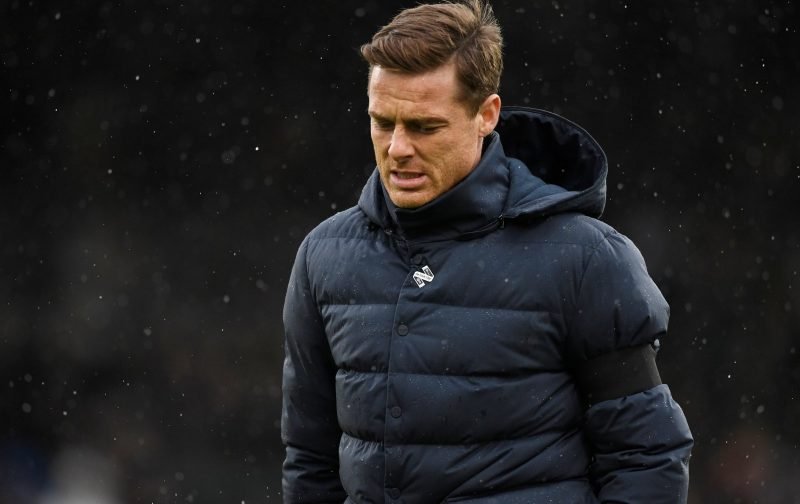 Any neutral by-stander watching today’s game at Craven Cottage would have thought Barnsley were the team competing for promotion and Fulham were rock bottom looking like relegation fodder.

With the firepower up front for Fulham, fielding Mitrovic, Knockaert and Cavaleiro, home supporters must have been rubbing their hands together before kick-off wondering whether the Whites would surpass their highest score of the season when they beat Millwall 4-0 at the Cottage.

Not on your nelly! Playing against a side that had shipped 58 goals to date (equal second worse in the Championship), Fulham were inept from the start. From the 24th minute when keeper Rodak fouled Brown, and former Fulham striker Woodrow slotted home the penalty, it looked like deja-vu. Could it be another defeat at the hands of Barnsley, when Fulham lost their opening game of the season 1-0 at Oakwell?

Worse was to come when the away side doubled their lead in the 51st minute when Brown scored, assisted by Woodrow. Scott Parker threw on two more strikers in Reid and Kamara, yet fielding five strikers could not find the net once.

The former Fulham striker Cauley Woodrow had the last laugh when he put away his second and Barnsley’s third to completely humiliate the third placed team, seeking automatic promotion. This must account for Fulham’s worst display of the season. A 3-0 home defeat by the Championship’s bottom team.

The only chance Fulham have in gaining promotion this season would be to bring back Jokanovic. This team lacks confidence so badly, which can only be instilled by the manager. Fulham should have gone out all attack today and go for goals against goals. With the strikers, we possess it is unbelievable that we failed to find the net and allow the opposition in three times.

THIS DISPLAY WAS NO MORE THAN A DISGRACE? PARKER AND HIS TEAM SHOULD BE TOTALLY ASHAMED.