Opinion: It will take effort from the whole team to get Fulham out of this current mess 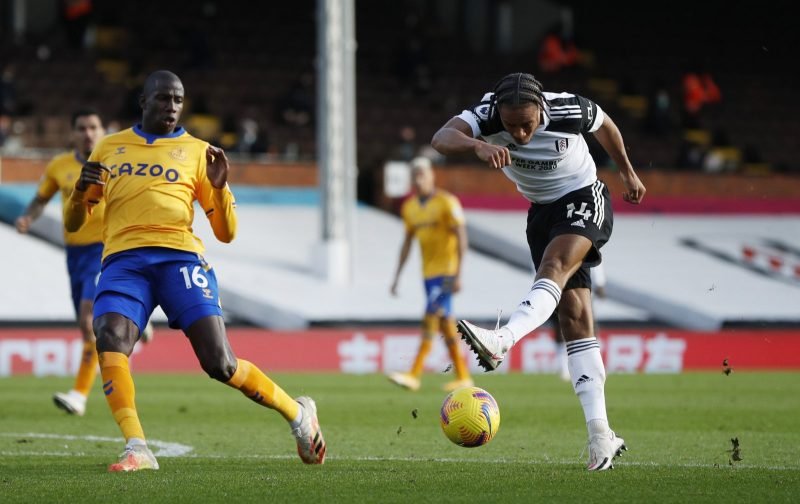 Yes, unquestionably so. If you take a look at our results at the start of the season to where we are now, you can tell things are going in the right direction. But yet it’s still not enough as we still find ourselves with just the one win and one draw to show for it.

Speaking to the Fulham website yesterday though, Fulham forward Bobby Decordova-Reid was eager to point out that the performances the club have put in lately should be translating into points pretty soon:

“I think the last two games are ones where we should have picked up at least a point in both of them. It is frustrating on one hand and I think we are working towards that. We will be okay in that sense, the sooner we get to grips with slight improvements the better. We can create chances and we can score goals. If we play like we did against West Brom where we defended tightly as a unit then we can get something from the Leicester game.”

This goes back to what I have been saying recently, I feel that our performances have been better but we tend to shoot ourselves in the foot by having to change the gameplan so early, when our ‘Plan A’ has actually been working pretty well whilst we haven’t had to find ourselves chasing the game, as results against Sheffield United and West Brom have shown (and arguably against West Ham too when we nearly held out for a point).

Is some of it on the defenders? Yes, as I said earlier about Ola Aina we can’t do much when we have players playing like that, but at the same time I feel that this could also fall into the arms of the forwards to sort out as well. If we can get an early goal in games then we can play with less pressure in those situations as well, knowing that our opponents have to chase the game rather than it being us.

What about you? What do you make of Decordova-Reid’s comments?