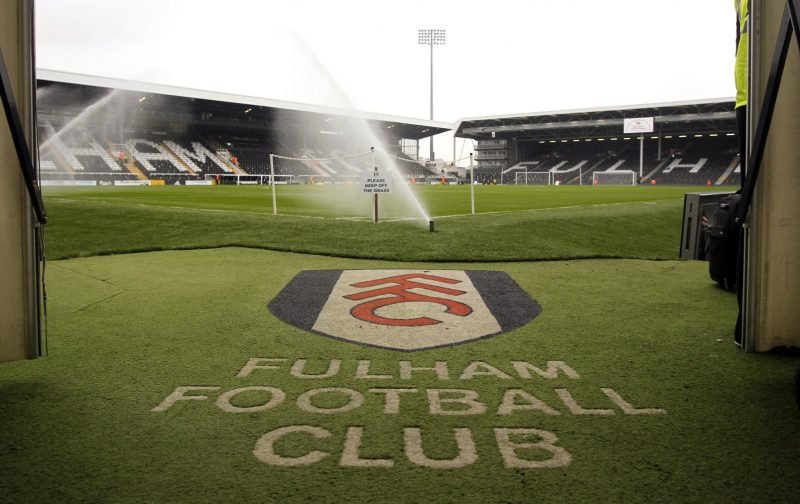 After a mere single season back in the Premier League, the Cottagers, after being relegated, are back in familiar territory with the Craven Cottage support looking for Scott Parker to orchestrate a promotion charge.

But what would the fixture computer have in store for us when it comes to the first few games, fixtures that could shape our season?

Barnsley were promoted from League One last season, finishing second to Luton Town in League One, and a trip to Oakwell will give an early indication of how our season might shape up.

It is, of course, a game we should win but opening day fixtures can come up with some interesting results.