Fulham Fans Ready For The Best Day Of The Close Season But Who Do You Want First Game? 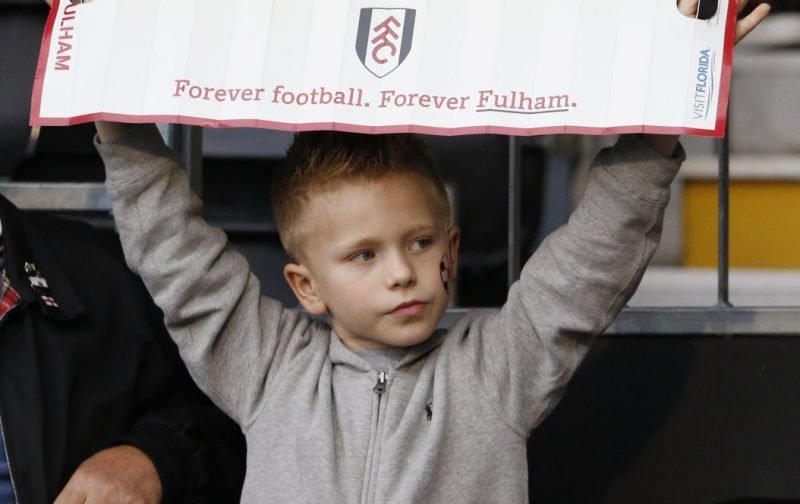 This time last year, the excitement levels were building.

Fulham after what seemed like a long exile, had, courtesy of the Play-Off Final, secured a return to top-flight football.

A year later the expectation that the club could do more than just avoid relegation and finish mid-table after a huge splurge in the transfer market, are dashed.

A calamitous season in which wins were scarce and we struggled to keep a clean sheet ended with the club being relegated to the Championship, a bitter pill to swallow.

But, as has to be the case, it is a time to regroup, refocus and hope under the managerial acumen of Scott Parker we can make an instant return to the Premier League via promotion from the Championship.

Tomorrow, the fixtures for the coming season will be published. We’ll know exactly who we’ll start our campaign against and what dates, subject to alteration, we’ll need to write in our diaries if such things still exist in what has fast become an electronic age.

Personally, I’d fancy a home fixture to start the season with, but who against I’m unsure.

Please feel free to drop the name of the team in the comment facility beneath this article.