Sessegnon Set To Remain At Fulham For One More Season, But… 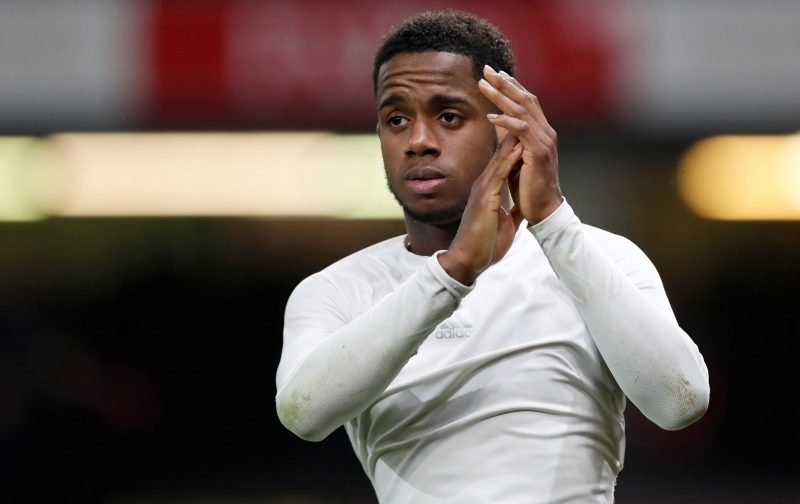 Our latest article when it came to the Fulham future of Ryan Sessegnon, Click Here, carried the inference that we’d accepted that our talented youngster would, inevitably, be leaving the club this summer.

However, could we have assessed the situation wrong?

According to the Sun, Sessegnon, who isn’t putting pen-to-paper on a new deal, could be willing to see out his current contract, thereby remaining at Craven Cottage for one more season before leaving on a free transfer next summer.

Seemingly, our referenced source is inferring that such a plan would allow Ryan to sign a pre-contract deal in January, with a foreign club, with Inter Milan said to be the preferred destination.

Now whilst the move would see Ryan grace the famous white shirt for one last season, something that would be positive, such a plan does have a negative side with Fulham, once Sessegnon leaves as an out of contract player losing a fortune in a transfer fee.

In fact, all Fulham would receive would be something circa £500,000 as a compensation fee.

Your thoughts on the above would be most welcome in the comment facility beneath this article.