“Another brilliant shift”: Newly transformed Fulham man comes in for some astonishing praise 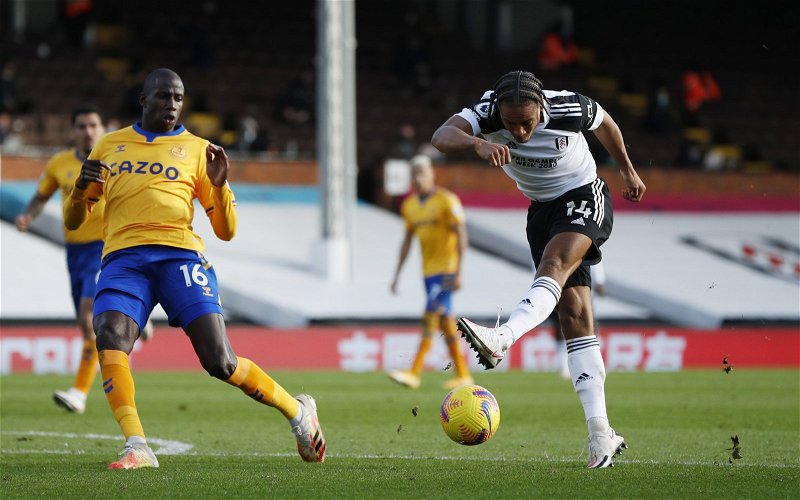 Forgive me for having to bring a Chelsea player into this, but he’s really the only person I can really think of to make a direct comparison with.

I think we might have found ourselves our very own Victor Moses. Someone who made his name as an attacking player, but seems to have found a career for himself as a wing-back, and that’s Bobby Decordova-Reid. He’s been one of the more impressive players so far this season in his new position, and has certainly helped solidify the backline that was shipping goals for fun at the start of the season.

To top that off, he’s even managing to find time to put them in at the other end of the pitch as well, including a very fine strike against Liverpool yesterday. And his all-round performance has caught the eye of The Athletic’s Fulham correspondent Peter Rutzler, who singled him out for praise for his effort in the draw at Craven Cottage:

Also, Bobby De Cordova-Reid. Another brilliant shift against Mane and Robertson no less. His finishing is so good, clinical when he gets into range. He also won possession seven times — only Anguissa (who was impressive again) matched that. Top shift.

Do we need a new right-winger this January window? 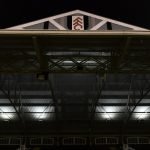 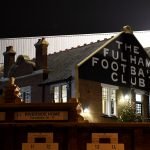 I don’t think many people would have foreseen the transformation in his game, and I suppose it’s a credit to Scott Parker for having the vision to see his abilities and how he can help us out in a different manner than what we’d expect.

And have spoken recently about the difficulty Kenny Tete might have in getting back into the team last week, I think it’s fair to say that the play of Decordova-Reid might make it all the harder for him to get back his place on the right-side.

What about you? What have you made of Decordova-Reid’s play so far this season, especially in his new position?