Opinion: Fulham boss Parker has a tough choice to make as summer signing comes back from injury 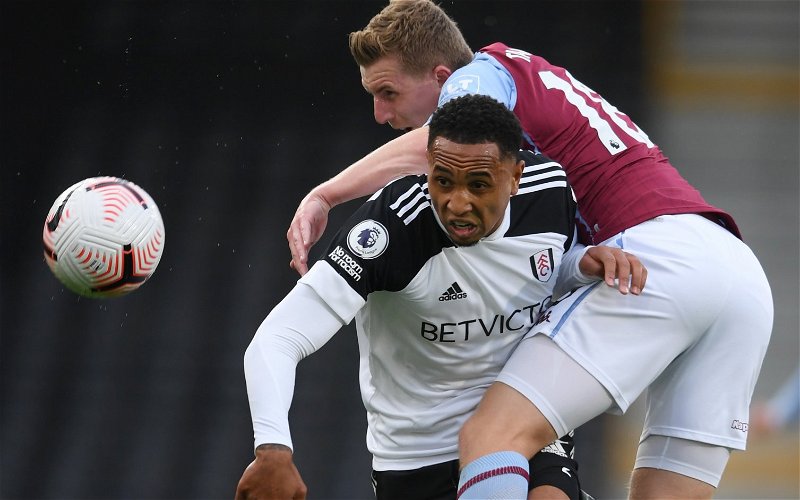 I suppose it’s something of a catch 22.

You don’t know whether or not you should pull the trigger just yet, but at the same time you can’t deny that there would be some benefits to it. That’s the situation that Scott Parker finds himself in right now when it comes to the fitness of right-back Kenny Tete.

A few weeks ago he said that the Dutch right-back was on his way to full fitness, and now the 25-year-old has taken that next step by starting for the U23s this afternoon in their game against Middlesbrough. The question is though, how well do we see him get back into the first-team?

I said a couple of weeks ago when talking about the position about how we needed to solve things because I felt his replacement Ola Aina was a bit of a liability at the back and that Tete was the much better player. Now though, the dynamic has changed. I’ve been praising members of the defence in their efforts to keep goals to a minimum in recent games, and that’s really something that happens as a collective unit.

Was Kenny Tete our best bit of business? 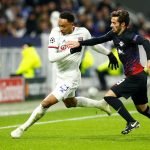 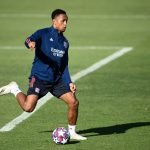 Do we really want to risk upsetting the balance that we have, something that seems to have us pointing in the right direction at last? It’s a bit of a tricky one.

Personally I would say yes. I feel that Tete is the much better option going forward, and whilst the defence might look better, our attacking side of the ball still leaves something to be desired. And Tete showed earlier in the year that he has a good thing going with Aleksandar Mitrovic, so why not get that partnership going again and get him out of his personal slump.

What about you? Would you swap Tete for Aina as soon as he’s at full fitness? Or would you leave things as they are for the time being?