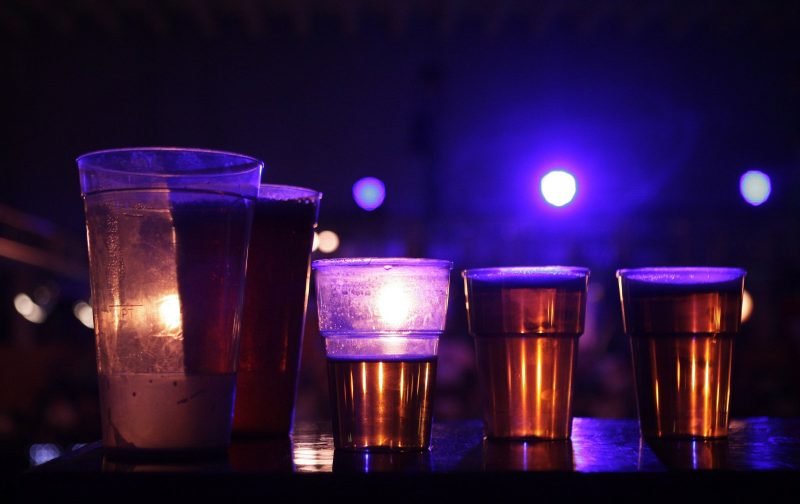 Usually, when it comes to the international break, I’m incandescent with rage.

I usually find the disruption to the Premier League campaign that makes my blood boil.

However, this time around it’s something I’ve embraced with open arms.

It has given me a break from watching my beloved Fulham, a break from being so damn depressed every weekend because I’ve had to witness another appalling defensive display, the same abject errors being made and the final whistle heralding yet another defeat.

Ahead of the break I promised myself a break, I promised that I wouldn’t look at the Premier League table, I promised I wouldn’t get all morbid and mope around the house despondent at how this season has turned out.

And do you know what, it was working well?

Well, I say WAS, because after volunteering to go shopping at the local shopping centre that calm was dashed by one small item many a person would take for granted.

After parking the car, I stepped into the lift and as the doors closed that voice came over the speaker informing me of what was going to happen next, with the phrases being:

That was it, stuff the shopping, it was back to the car and home again to be welcomed by a bemused wife who I knew wouldn’t quite understand my reasoning for returning empty-handed.