Report: Fulham one of a number of clubs that appear to be priced out of a move for Jovane Cabral 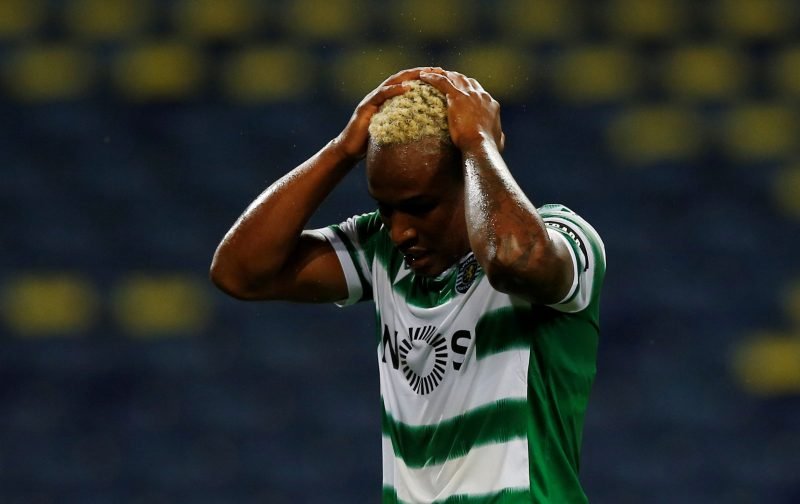 It looks like he was just a little bit too far out of our price range.

And a couple of other club’s price ranges too by the sounds of it.

According to a report in Portuguese newspaper Record (via Sportwitness) Fulham, along with West Ham and Hertha Berlin, look set to be priced out of a move for Sporting Lisbon winger Jovane Cabral. The report claims that Sporting Lisbon won’t allow him to leave the club for anything less than €20m, and that price seems to have put an end to any speculation, for the time being, of him leaving this summer.

I’ve spoken before about our interest in someone like Cabral, and whilst he looks to be an incredibly talented winger, scoring six goals and chipping in with three assists last season, and at the age of 22 still has his best years ahead of him, I just don’t think it’s the biggest area of concern for Fulham as things stand.

Especially when you consider we just spent north of £20m to sign the likes of Ivan Cavaleiro and Anthony Knockaert in the past couple of months, do we really need to be spending that sort of money on wingers when it would be better spent elsewhere, like a new centre-back? 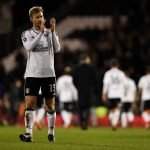 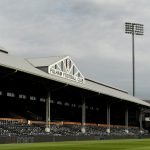 If we find ourselves with money left over at the end of the window once we’ve brought in all that we need to, then we can look to sign someone like him, even if we have to push the boat out a little bit to add the strength in depth.

But right now, hopefully this will give Fulham a chance to turn their attention to a position that the club needs, rather than what we simply want.