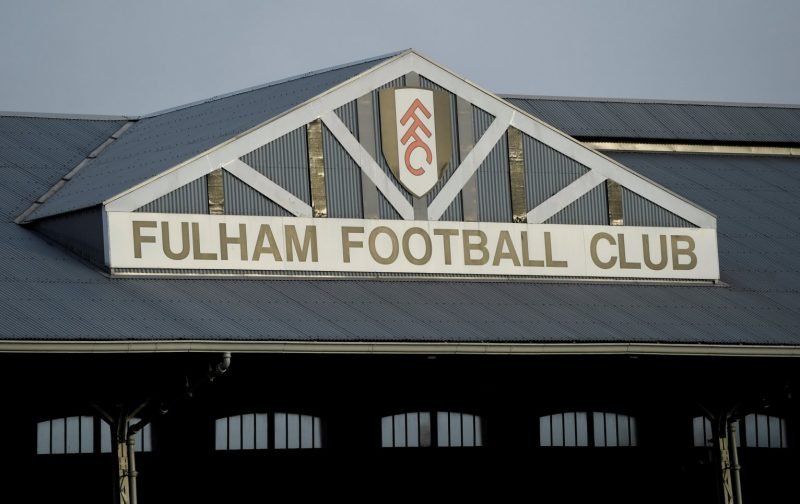 How do you know the football season is in full swing?

Because the League Cup is here, and you know what that means don’t you? Teams resting players even though they’ve only played like two or three games already this season and in our case only the one game.

OK, there are other signs for football season, but it is still one of the main talking points that pops up, so we may as well have the discussion. So tonight we take on League One side Ipswich Town in the second round in a game that on paper should be a pretty winnable game for us, even if we do make some changes, which we more than likely will.

Will Parker play a weakened team against Sheff Wed? 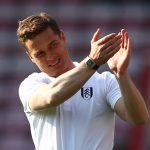 I think that this is a game where we introduce as many of our new signings into the fray as possible. Use this as the game in order to get them used to English football, something that we all know is an issue for players who come from overseas, but also for those signings we made domestically like Antonee Robinson and Mario Lemina to get some minutes under their belts and used to Scott Parker’s style of play at Fulham.

So with that being said, this is the team that I would go with, giving us a good blend of both experience that should be able to keep Ipswich at bay whilst also giving us plenty of attacking capability to hopefully see the game off as quickly as possible: 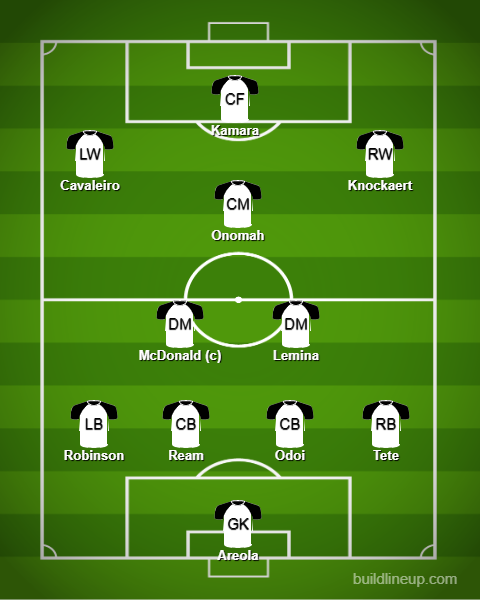