Report: Fulham looking for answers as they sign Bundesliga man, but he won’t solve the biggest issue of all 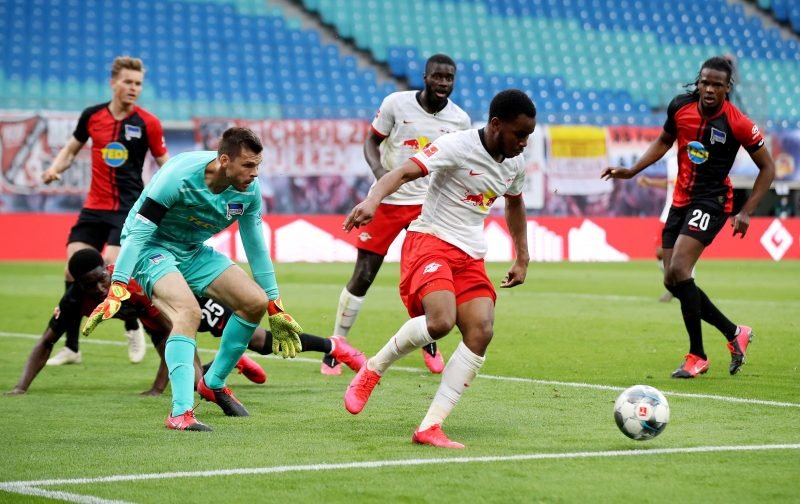 It’s an answer, but it’s not quite the answer that we’re looking for.

The club announced yesterday the signing of Ademola Lookman on a season-long loan from Red Bull Leipzig. The wide man has struggled to get much consistent game time throughout his career, and obviously he feels that we are going to be in a position to help him do that.

Part of that would contribute to the reason why his numbers haven’t been the most impressive throughout his career either, although he did burst onto the scene when he first went to Germany, bagging five goals and four assists in just eleven league games.

And that is the kind of impact that we might need when it comes to play up top, because as a recent article in The Athletic pointed out, we need help at both ends of the pitch, and if we aren’t able to get a centre-back through the door, then we might just have to try and outscore teams if we’re going to get some points.

Who takes the majority of the blame for where we are now? 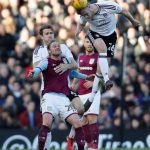 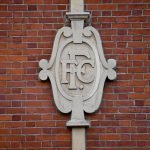 Given the lack of production when it comes to our current wide men Ivan Cavaleiro, Anthony Knockaert and Aboubakar Kamara, I suppose someone like Lookman is probably a case of ‘he can’t be any worse than what we’ve already got’, and that’s why I really can’t get excited about this deal.

And until we get that centre-back in that will make an immediate impact and give us that brief glimmer of hope that he can help turn things around, I suppose I’ll be saying that about all the players that we’re linked with.

What about you? Are you excited to see Lookman coming to the club?