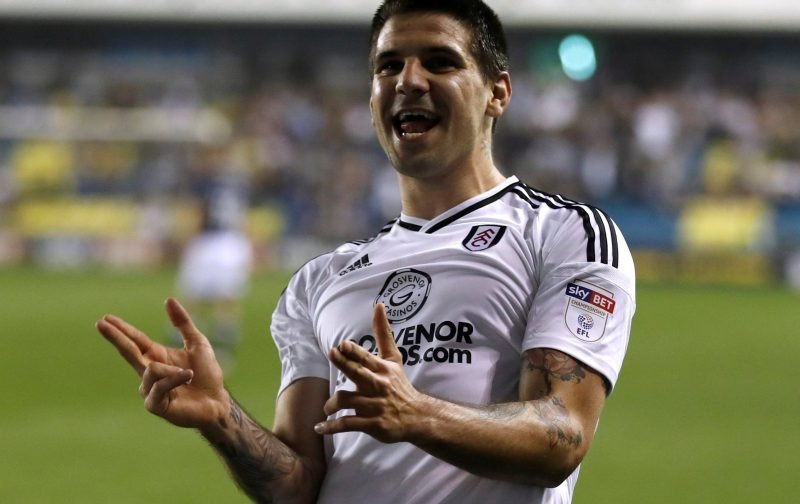 I’d be very surprised if one of our star players were to remain at Craven Cottage next season.

Our 24-year-old striker, Aleksandar Mitrovic, last season, showed that he is a striker who can score prolifically in the Premier League.

Also, having tasted life in the Premier League, the Serbian international is someone who wishes to remain in the top-flight.

To that effect, it is being championed by the news source, Sky Sports, that Everton are not just interested in acquiring the services of Mitrovic but are very keen.

With Southampton and West Ham United also said to be interested Click Here, this could be another case whereby the multiple interest pushes the transfer fee a little higher than expected.

If Mitrovic is to leave, let the battle commence although, given a preference, I’d quite like to see him join Everton, how about you?