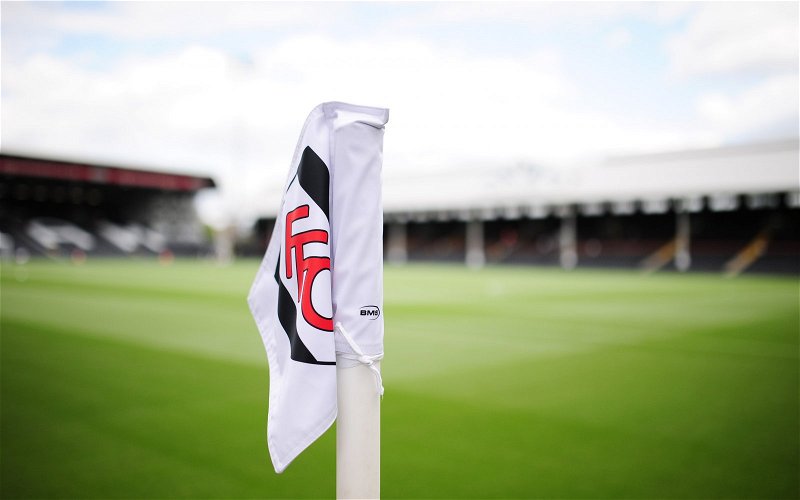 After the disappointment of seeing our opening Championship fixture, away to Barnsley, end in a defeat, the Craven Cottage faithful will be hoping that their side fare better against Blackburn Rovers this afternoon.

If our dreams of an instant return to the Premier League are to be realised, then Scott Parker will be well aware that defeats have to kept to a minimum.

Thursday saw the transfer window close and Ryan Sessegnon leave the club for Tottenham Hotspur.
Interestingly, Fulham didn’t add a defender to the squad something that the support thought was imperative, perhaps Parker feels that it hasn’t been the defence that is at fault but the cover provided in front of it, a possible reason why Fulham decided to take Josh Onamah as part of the deal.

Well we’re about to find out as, with the kick-off fast approaching, we are now able to bring you the team sheets for you to peruse.

3⃣ changes for #Rovers this afternoon as Williams, Adarabioyo and Rothwell come into the starting XI.