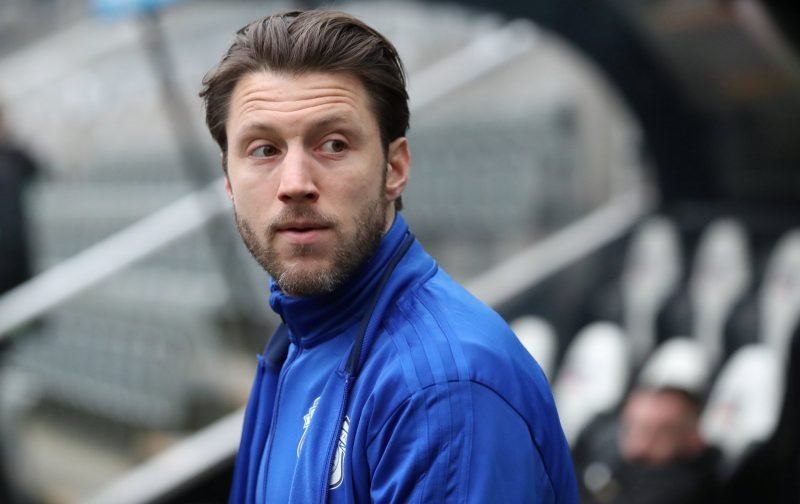 Our opening day defeat away to Barnsley, was a bitter pill to swallow.

Looking to bounce back and achieve promotion to the Premier League, at the first attempt, an opening day defeat wasn’t the way to start.

However, it appears the club have taken the first step in installing a bit of grit in the midfield with it being announced that a deal has been completed to bring the Republic of Ireland international midfielder, Harry Arter, to Craven Cottage from Bournemouth.

Our associates at The BBC, have confirmed that Arter has signed a season-long loan deal with the option being there for the deal to be made a permanent one at the end of the season.

Here at Vital Fulham, we fully expect the 29-year-old to play a part in our second fixture of the season when Fulham welcome Blackburn Rovers, to Craven Cottage, this Saturday.

All that remains now, on transfer deadline day, is for Fulham to do something about that suspect defence that has blighted our play for the past 13 months.