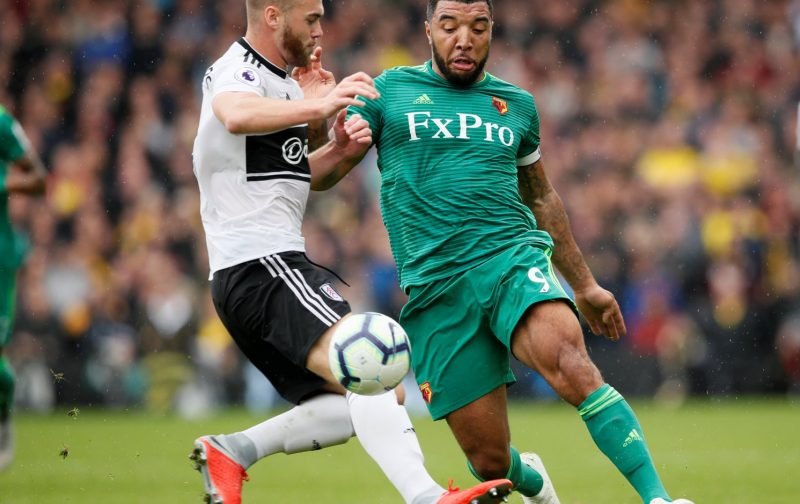 Yesterday, at Craven Cottage, as Fulham came back from a goal down to draw with Watford, it’s fair to say that the central defensive partnership Jokanovic started with, of Alfie Mawson and Callum Chambers, looked decidedly dodgy during a first half where Fulham were outplayed.

But, is Callum Chambers the ideal choice to be part of a season-long centre-back partnership or does Jokanovic need to rethink his plans?

Tough battle out there today but finished strong ???????? #COYW pic.twitter.com/U76AumwhM8

His posting brought a mixed response from the Fulham support.

Several supporters praised the contribution he made, commenting:

You did brilliant as always

Good job Calum????????tough start but strong end.Hope you will get more chance for start.

But other comments left, painted an entirely different picture:

But, what are your feelings on the performance of the player who is on loan from Arsenal?

Please feel free to vote in our poll below: