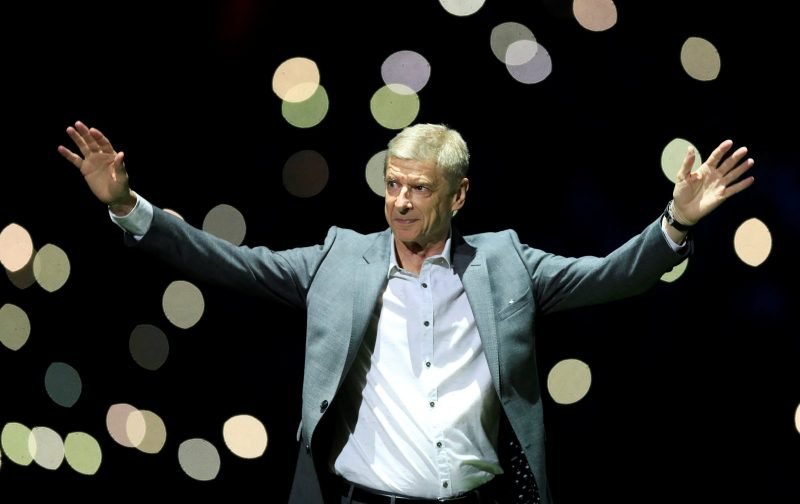 With our fate sealed although we have to admire the manner in which Fulham have finished the season, with a sparkling uplift in form, we now wait to see who the Craven Cottage hierarchy will appoint as the next permanent manager of our fine club.

After orchestrating that decent run of form, there is a growing clamour for Scott Parker to be given the job on a permanent basis, but is our former midfielder a nailed-on certainty to get the role?

Reading the plethora of news sources available, I have my doubts.

It would seem that Scott may only get the job if nobody else is prepared to take it on.

Backing up my theory is an article that appeared in the Daily Mail, that infers Fulham may have ambitions of bringing a top-name in to oversee the rebuilding of the club with our source claiming that the former Arsenal manager, Arsene Wenger, has rejected a second offer to take over the Craven Cottage managerial hot-seat.

Seemingly, the first offer was made to the 69-year-old Frenchman back in November before the ill-fated Claudio Ranieri appointment was made.

But what is your opinion on who should be appointed?

Are the club right to seek a big name to take over or is the answer to our problem staring the board in the face with Scott Parker ready, willing and able?

Your views on the subject matter would be most appreciated in the comment facility beneath this article.