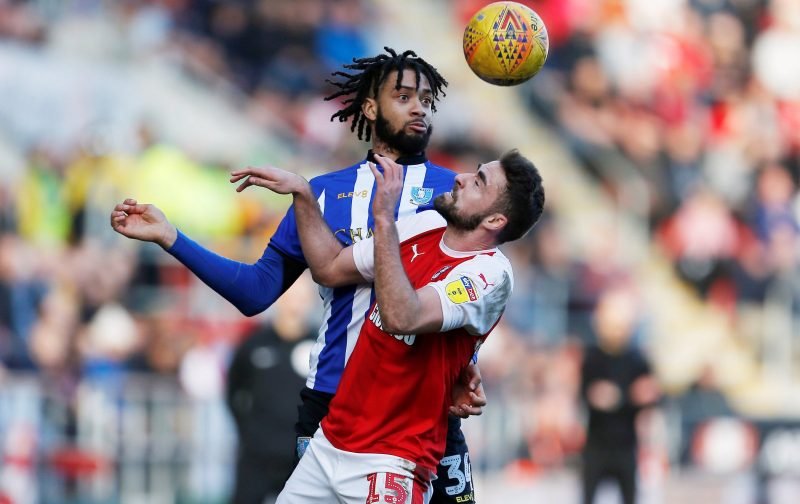 This summer, we’re expecting the Fulham squad to undergo some drastic changes.

Who leaves and who the club decides to bring in should make for an interesting summer as we prepare for, we all hope, a successful promotion campaign.

This morning, a piece of speculation has appeared in the tabloid publication, the Sun, implying that Fulham are looking towards bringing in a central defender and one who has experience of playing in the Championship.

The player in question being Michael Hector.

Hector, 26-years-of-age, is one of those in a strange group of players who are on the books of our neighbours, Chelsea, but has little or no chance of playing for the Premier League side.

But what are the chances of Hector playing for Fulham next season?

Well, it appears the situation is a little confusing.

Yesterday, the news source, the Star, ran an article whereby Hector, on the back of a decent season at Hillsborough, was hoping to make his loan move a permanent deal with the player quoted by our referenced source as remarking:

“I have made it clear that I would be happy to stay but things need to be sorted out now the season has finished.

“There’s not much I can say to Chelsea, it’s just whether the clubs can sort something out and hopefully I can continue here next season.”

Clearly, Hector would prefer to remain an Owl which, in my mind, sees any chances of the player coming to Craven Cottage remote.