Fulham Looking To Renew Their Acquaintance With A Familiar Face 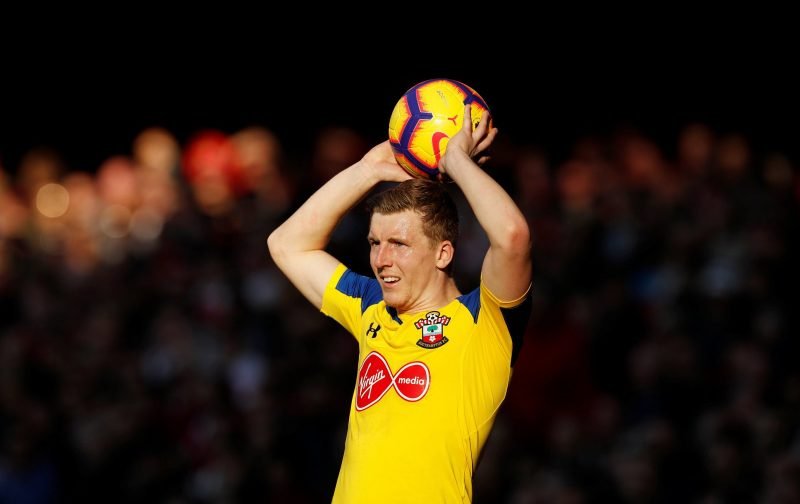 Life in the Championship will, no doubt, see changes made to the Fulham squad.

However, according to one source, Sky Sports those changes could see a return to the club of someone we’re familiar with.

Our quoted source is reporting that Fulham are interested in bringing Matt Targett back to Craven Cottage.

The 23-year-old spent time on loan at Fulham during our 2017 / 2018 Championship promotion campaign, joining the club during the January transfer window.

Whilst at Fulham, Targett made 18 appearances in the Championship and got on the score-sheet once.

After achieving promotion, it was hoped that Targett would remain at the club, but it wasn’t to be with the player returning to Southampton to continue his career.

Fulham’s latest interest in the player is interesting as Southampton still perceive the player has a future at the club.

Therefore, if Fulham are to target the left-back, it could, our source reveals, take a substantial fee to persuade Southampton to do a deal.

Sat here in the editorial chair, I’d certainly welcome the return of Targett, I’d have loved to see him stay at the club and play for us in the Premier League, but it wasn’t to be. Unfortunately, with Southampton still seeing a future for the player at the club then I fear any chase to bring the player to Craven Cottage could be a forlorn one.