Opinion: This Club Could Suit Fulham Striker To A Tee As We Prepare To Herald His Departure 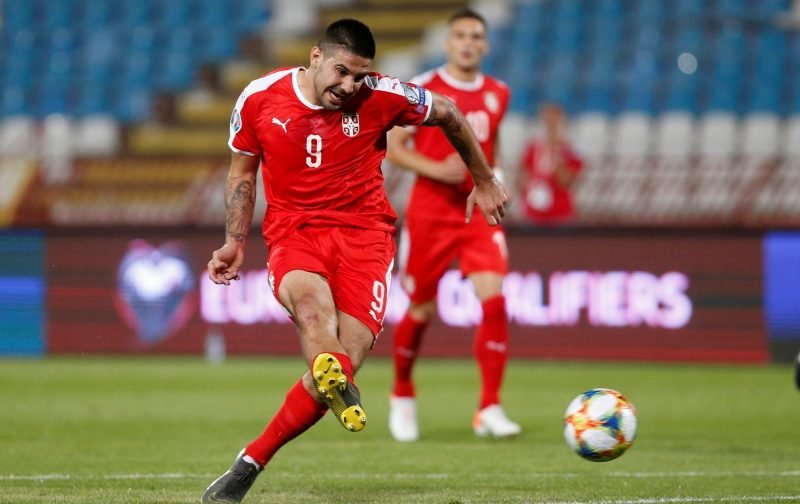 We’re at that stage of the summer transfer window where talk is more prevalent than action.

But I’m under no illusion that as we move towards the onslaught of players returning to pre-season training then transfer speculation will turn to transfer fact.

Here at Vital Fulham, we’ve aired our concerns relating to the Fulham future of Alexandar Mitrovic.

Already we’ve covered the inference Click Here that three Premier League clubs, Everton, Southampton and West Ham United have been linked with our Serbian international striker, whilst another article, Click Here covered the speculation linking Fulham with possible replacements for the 24-year-old.

Since then, the possible transfer trail appears to have cooled.

However, today, speculation that West Ham United are the most likely destination for the player, something championed by the Daily Mail, has appeared.

With the East London club having released Andy Carroll, Click Here and with Marko Arnautovic’s future not crystal clear, Click Here, the Hammers could be viewing Mitrovic as the ideal replacement.

Sat here in the editorial chair, I’ve resigned myself to the fact that Mitrovic will be leaving and, to be honest, a move to West Ham could suit the Serbian down to a tee.

All I can do is sit here and wait to see how the situation evolves.

Fulham Looking To Renew Their Acquaintance With A Familiar Face