Fulham Looking To Add Another Midfielder To The Squad Inference 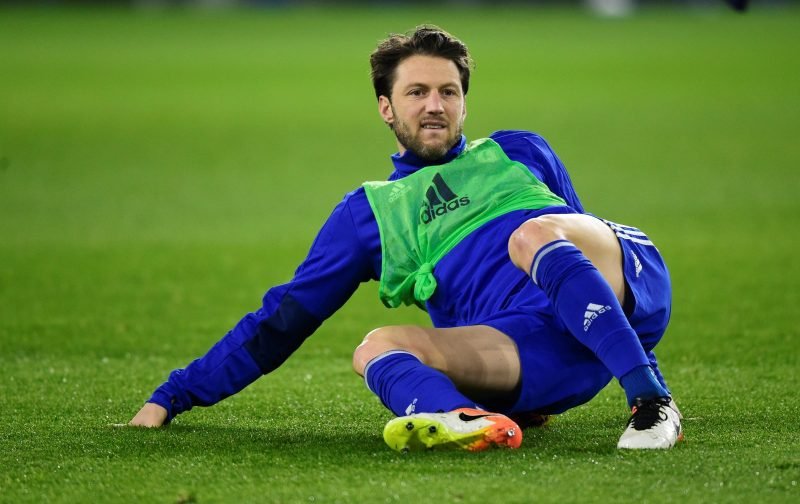 This summer, in stark contrast to last summer, Fulham have been far more reserved in the transfer market.

The brash spending of 2018 / 2019 has been replaced with a more calculated approach with the number of incoming players being reduced but those who we have signed being far more likely to make the impact needed as we prepare for life in the Championship.

But with the transfer window set to close on 8-August, could there possibly be more deals in the pipeline?

Lurking in the pages of The Sun, is the inference that Scott Parker is looking at the possibility of adding the Bournemouth midfielder, Harry Arter, to the squad.

Arter, 29-years-of-age and a Republic of Ireland international, is currently out of favour at the south-coast club and could be set to venture to pastures new.

Our quoted source reckons that Bournemouth would want a transfer fee in the region of £8 million for the player but that Fulham might try to negotiate a season-long loan deal which, our source says, might include a large bonus if Fulham achieve an immediate return to the top-flight.

In my opinion, Artur is just the sort of battling midfielder we need and I’m hoping a deal can be completed.

But one point we should point out is that Parker knows more than most about Arter seeing as he’s married to the players sister!

Here at Vital Fulham, we’ll keep our ears and eyes open for any further developments and report back as deemed necessary.

The Opening Three Games For Fulham Are Crucial But How Many Points Will We Amass?