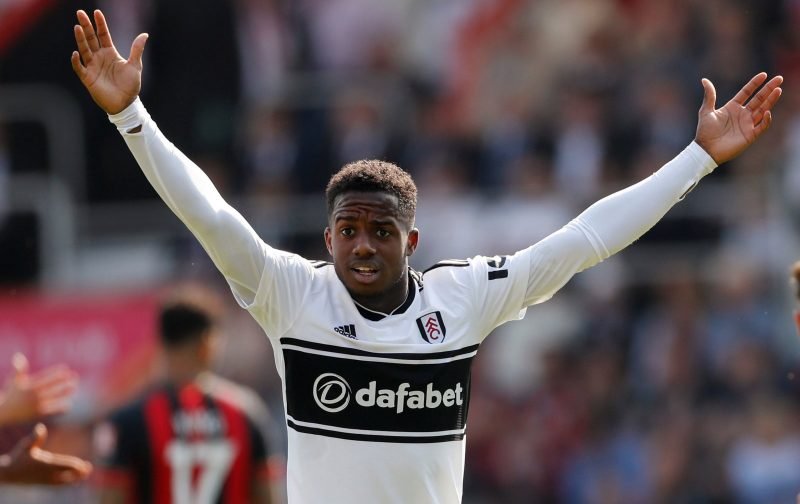 Yesterday, as Fulham earned their first away win of the 2018 / 2019 season, Ryan Sessegnon was instrumental in ensuring the three points came back to Craven Cottage.

After the game, Ryan took to social media declaring that the win was for the fans.

Naturally, despite speculation inferring that Ryan will be leaving the club this summer, to pursue his desire to play top-flight football, his sentiments were well received by the Fulham support, with the below comments illustrating the point perfectly:

Thanks Ryan . You were great today and enjoy your wage . Much earned .

The fans love you Sess!

Great to see you and the other guys enjoying your football again. Keep the faith.

But, although there has been talk of a move to Tottenham Hotspur being the likely outcome this summer, could Ryan’s ongoing love affair with the club mean he might stay with us?

The Fulham faithful certainly hope so, with several social media comments pleading for the player to stay:

Now I’m not sure that the last comment is something that is going to happen but I’d be so grateful if Ryan could give us at least one more season, you never know this time next year we might be celebrating promotion back to the top-flight!