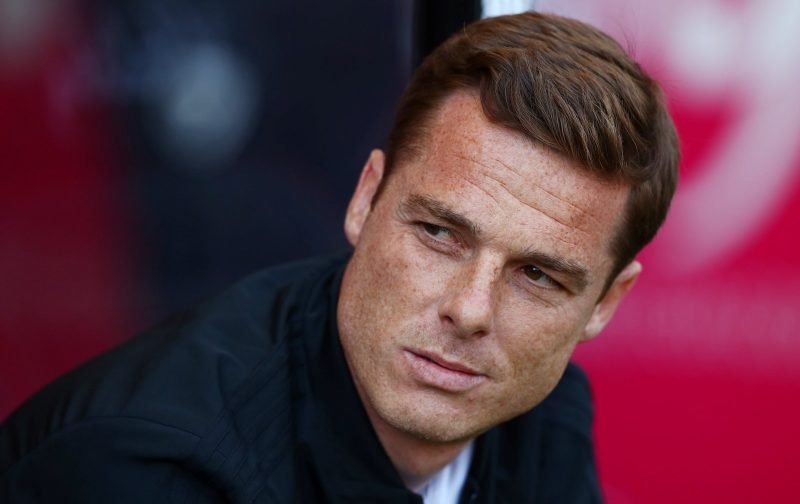 A second win on the bounce, with the Cottagers following up their success against Everton with a win away to Bournemouth, has raised optimism that Fulham, despite being relegated, can finish the season on something of a high.

Fulham arrived at the Vitality Stadium aware that their hosts, last time out, had travelled to the AMEX Stadium and beaten their south-coast rivals, Brighton and Hove Albion, 5-0.

That feat ensured that Scott Parker and his side would have known that a tough afternoon lay ahead.

However, Fulham showed that they do still have heart and the victory, courtesy of a penalty from Aleksandar Mitrovic, gave them a deserved three points.

After the game, talking to the media and as reported by the BBC, Scott had this to say about his sides’ performance, remarking:

“I asked the team if they could back up the performance against Everton and the challenge was: can we get the first away win and win two on the bounce?

“It was a fine performance last week and today was the same.”

It was and a first away win of the Premier League campaign allied with what is a rarity, a clean-sheet, sent the travelling support back to London hoping that the run can continue when Fulham entertain Cardiff City in their next match.

Fulham Star Heading To White Hart Lane But For How Much?