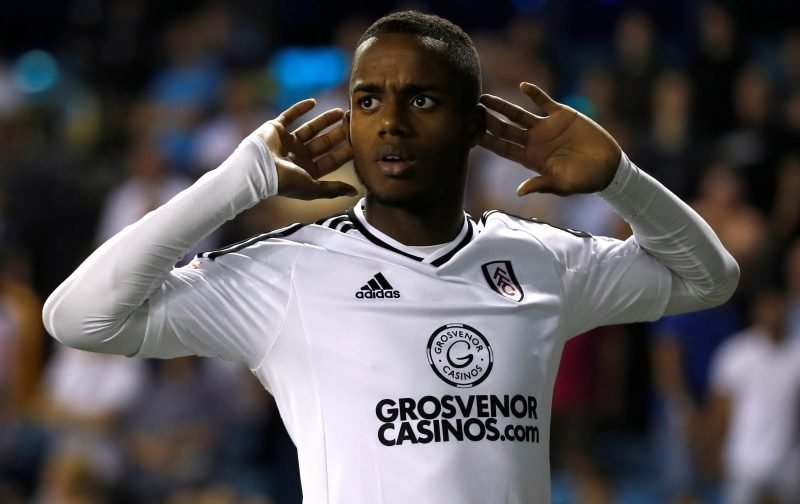 On the eve of what promises to be the most important game, for Fulham, for many a year, the Championship Play-Off Final, the name of Ryan Sessegnon once again features amongst the plethora of transfer speculation doing the rounds this morning.

Sessegnon, a vital cog in the side hoping to brush aside the challenge presented by Aston Villa, at Wembley, is, once again, being linked with a move to our London neighbours Tottenham Hotspur.

According to the popular red-top publication, the Mirror, after putting pen-to-paper on a new five-year deal at the club, Mauricio Pochettino has put together a wish-list of recruits for this summer, on the list is Ryan.

Now, our belief is that Tottenham must have given Pochettino some assurances about transfer funds before he agreed to sign his new deal.

All we can hope for is that Ryan helps guide Fulham back to the Premier League and decides to stay at the club that has nurtured him from a very young age.

However, if Tottenham were to make a huge offer for the talented 18-year-old, there may be a temptation for the Fulham hierarchy to accept it, knowing the money could be used to strengthen the squad in three or four positions.

Perhaps the picture will become clearer once the play-off final, this Saturday, has been settled.