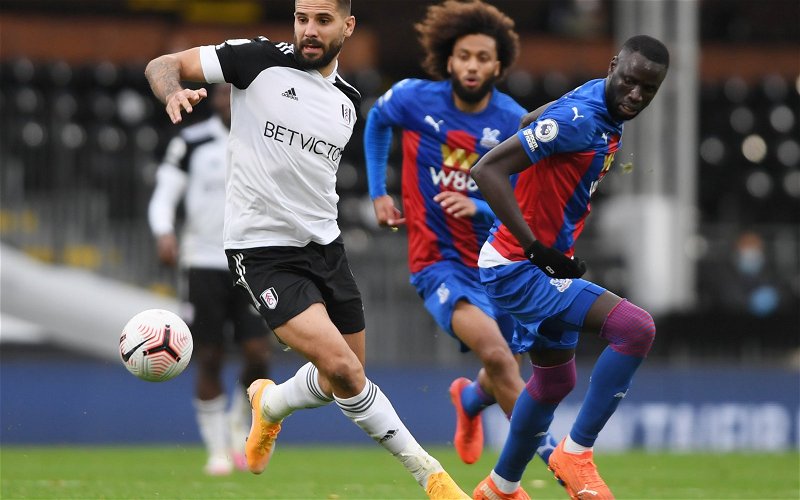 I’ve been saying something that might come across as a bit cliché in recent times, and that’s if it isn’t broke there’s no need to fix it.

Well, it turns out that Scott Parker has been using that mantra when it comes to his team selection, and it might go some way to explaining why someone like Aleksandar Mitrovic isn’t playing in the team as often as someone with his goal-scoring pedigree arguably should be doing.

Speaking ahead of last night’s draw against Brighton, he talked about the reason he’s been left out of the team recently, and he put it purely down the work that the current front line have done in recent weeks, and that it would be stupid to change things right now:

Parker on Mitrovic to Amazon: “The front three at the moment, the way they’re playing, the results that have come from that, they’ve earned the right to stay in the team. As always, Aleks will have a big part to play, whether that’s off the bench tonight or in the coming games.” 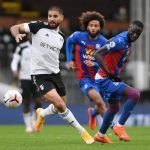 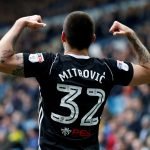 The question now becomes whether or not the result, and arguably the performance last night (which wasn’t quite up to the standards that we expected after the games against Manchester City and Liverpool), will be enough for Parker to think that something needs to change, or if that result came off the back of fatigue from the quick turnaround.

As I’ve mentioned before, it seems as though Mitrovic has now found himself reverted to ‘Plan B’ rather than ‘Plan A’, but if we can’t turn these draws into wins, then he might just find himself in position to be first-choice sooner rather than later.

There’s only so long you can keep someone like that down before you have to make a decision about his future, and if it lies at the Cottage or somewhere else.

What about you? What do you make of Parker’s comments on the front three?