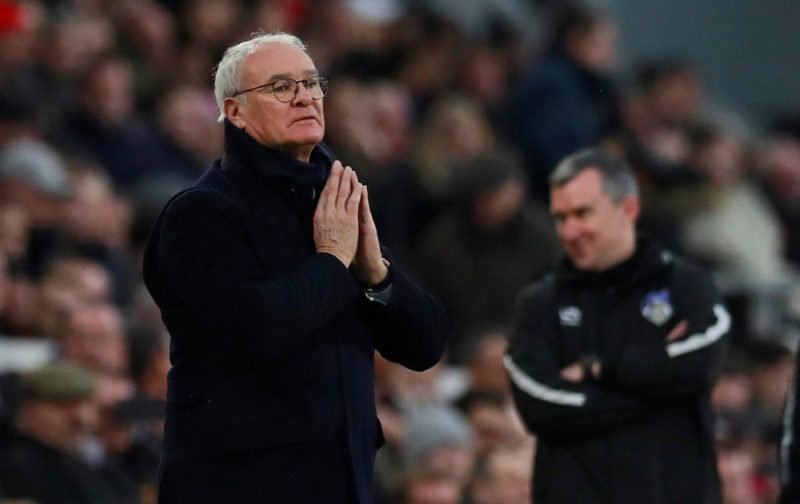 Yesterday, we carried an article that related to, perhaps, just how crazy this game of ours can be.

Our article, Click Here, covered the possibility / probability that just eight days after being axed as the manager of Fulham Football Club, Claudio Ranieri could be set for an almost instant return to management.

Last night, that statement was proven to be correct when it was announced that Ranieri, who had been in charge of Fulham for just 106 days had been appointed as the new boss of Roma, in Serie A.

With Claudio being a Roman by birth and also a Roma supporter it was an offer he was never going to refuse and talking about his latest role, as reported by the BBC, Ranieri remarked:

“I’m delighted to be coming back home.

“When Roma call you, it’s impossible to say no.”

At 67-years-of-age, Ranieri, obviously, still has great enthusiasm for the game and it’ll be interesting to see how the likeable Italian progresses in his new job.

Here at Vital Fulham, we’d like to wish him all the best.