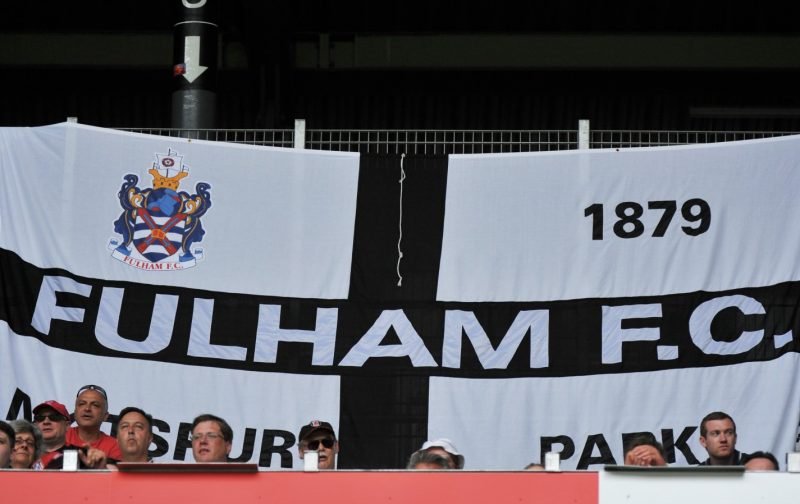 Scott Parker had no solution to Watford manager Garcia who brought on Andre Gray at the start of the second half. After Watford had taken the lead at Vicarage Road, it was Fulham who created the best chances in the first 45 minutes, and it was no surprise when Babel rounded Foster in the Watford goal following a neat move from Sessegnon to draw level. Christie, who is a better player in a midfield role than a defender, constantly caused the home side problems with fast breaks down the wing.

With Gray on the field, Watford manager Garcia effectively put a stop to Christie’s forward runs, and Parker had no clues as to what he could do to stop the home sides total domination in the second period.
Watford scored three further goals at ease, and if not for Rico in the Fulham goal, the score would have been far worse.

It is now 13 league games played this year with only one victory, no draws and 12 defeats. Not a single clean sheet in 2019 and a massive total of 33 goals conceded. 8 of those matches Fulham have let in 2 goals, 3 goals in 3 games and the other 2 games the net was found 4 times. This is an appalling defensive record which cannot be ignored. This was Watford tonight. Not Chelsea, nor Man Utd, Man City or Liverpool, where Fulham conceded fewer goals in each game. What excuses can be made for such a thrashing by a mid-table team?

This team is neither strong enough (exclude Mitrovic), good enough, work hard enough or deserve a place in a Premier League team. Many players need to leave, keeping some for next season back in the Championship.

If possible I believe Fulham should try to keep the services of;
Bettinelli
Bryan
Ream
Christie (in a midfield position)
McDonald
Anguissa
Cairney
Sessegnon (both)
Mitrovic
Johannsen
Odoi

This is not saying that we don’t need to strengthen the defence. That is a must. But most of these players have achieved promotion from the Championship only one season ago, and know what to expect.
They should have learnt some harsh lessons about the difference in quality playing in the Premier League against that of the Championship.

Although this season has been miserable to see Fulham losing virtually every week, it has also been good to witness the skills that Premier League teams bring with them. Whether they are the best, Man City or even some of the stragglers like Burnley or Southampton, who have enough strength and experience to stay clear of the relegation places when push comes to shove. Let’s hope that next time we are back in the top division, we will have that same strength to maintain our place in with the elite for many years to follow.

Roll on next season and let’s make Craven Cottage a regular 3 pointer for the Whites of Fulham.