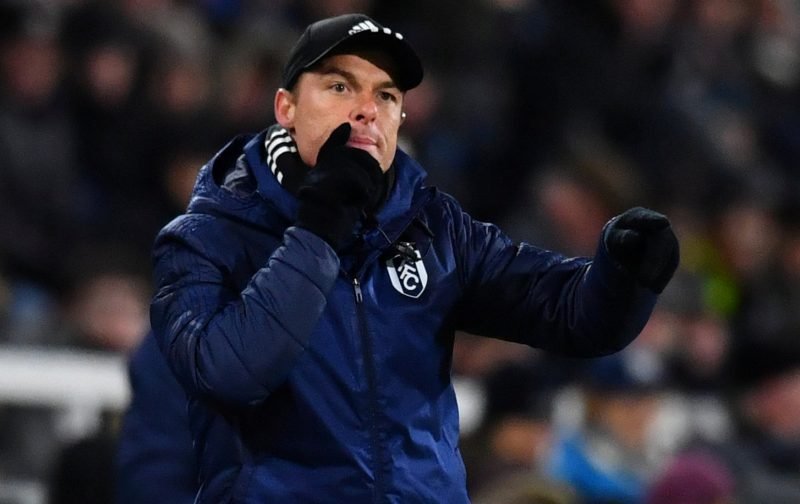 Scott Parker has been in charge at Fulham for the last five Premier League matches, and his team have lost all five. This is hardly surprising as he was given the unenviable task of achieving a miracle by keeping the Cottagers in the top league. The previous eight games in 2019 were all defeats apart from a solitary victory coming back from two goals behind to defeat Brighton at home 4-2.

Parker had some of the hardest fixtures in which to install his coaching abilities and team selections from the start. Chelsea, Liverpool and Man City at home, hard games for any team not in the elite top six to achieve any points from. The other two games, away at Leicester and Watford were, on paper, matches that Fulham needed to gain some points from. Disappointingly, those two games were not good, as Parker’s team failed to gel as a unit, and looked bereft of ideas and lacked ambition, leadership and desire to achieve.

With just five games left of this disastrous season remaining, the fans have to ask just how much does Scottie really want to manage this club back in the Championship, or does he believe he has bitten off more than he can chew? If Parker does want the chance offered to him to continue as manager next season, he needs to win over the fans and the owner, Mr
Khan.

Firstly he needs to stop stating how he is not thinking about next season and should be telling the fans and footballing media that he IS THE MAN FOR THE JOB.

Secondly, he needs to look at his squad of players. Which ones are virtually certain NOT to be with the club come the end of the season, MUST BE LEFT OUT for the remaining matches.

Finally, he should select his best eleven from those that should be staying and have faith in them. These will be the backbone of next season’s squad and must be given some playing time together now. What better experience for them than playing against Premier League opposition? Even if a few of the younger players are thrown in at the deep end, it would be a good initiation to give them some first team minutes.

Fielding what Parker believes is his strongest team against Everton, by including the players that will be leaving, does him no favours. He has a chance to stamp his authority on this team, and regardless of the results, it will be well received by the fans to see many players that have not been given their chances to show that they deserve to be ready for selection from the first game back in the Championship next season.

Fulham Should Let Ryan Sessegnon Go To Spurs Or Liverpool If…….