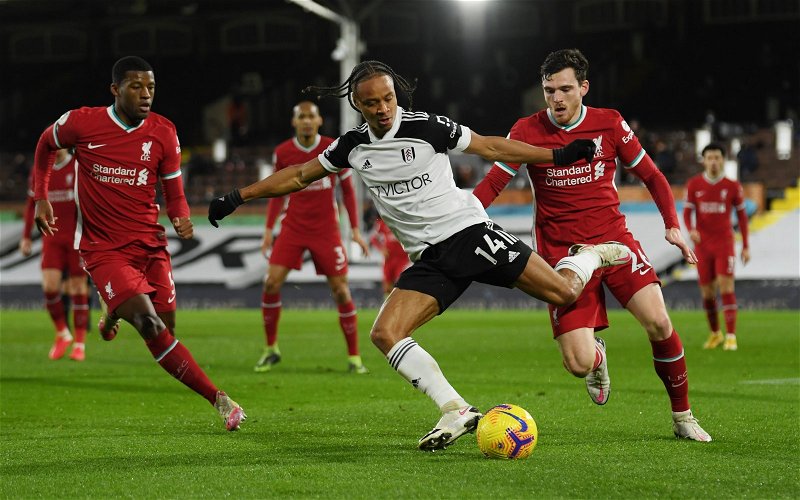 So by the sounds of it, we shouldn’t be too surprised that this is happening.

It’s something that Scott Parker seems to have been planning for some time, he just never had the chance to use it. That’s my takeaway from his words about Fulham’s latest sensation, Bobby Decordova-Reid.

Having been moved into a right wing-back role in recent games, Decordova-Reid has been something of a revelation at the club, but according to Parker this shouldn’t be coming as a major shock to us.

Speaking to the media ahead of tonight’s game with Brighton and Hove Albion, Parker was keen to praise the Jamaican international for his efforts in recent weeks, pointing out how crucial his skillset is to making the transition happen:

On Bobby De Cordova-Reid: "Bobby's been exceptional. I've nothing but positive words for him. He's a player that, no matter what, when the chips are down, he turns up. He deserves (the praise/form) for how hard he works. He's been fantastic in the early part of this year." 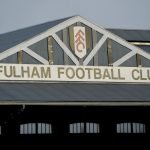 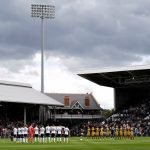 I guess now we just have to wait and see whether or not this is going to just be a temporary thing whilst we were going through a tricky run of fixtures against Leicester City, Manchester City and Liverpool, or if it’s set to be something that could potentially be with us for the whole season (on the basis of ‘if it isn’t broke, don’t fix it).

And if it is, then it just goes back to what I was saying a few days ago about the return of Kenny Tete into the fold, it might not be all that straightforward a choice for Parker to make when he’s fully recovered from injury.

What about you? What do you make of Parker’s comments?