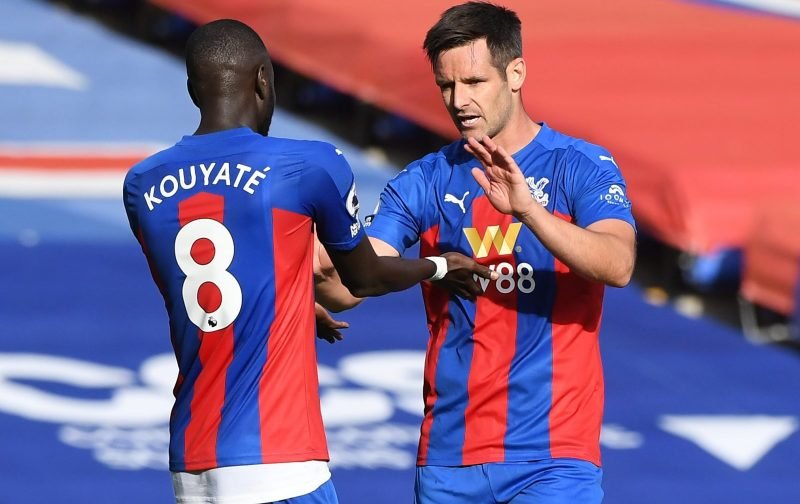 I’ll say it, this is a move that smacks of desperation.

Will it solve our problems? Potentially. Is it the kind of name that makes you scream with joy that our defensive problems we’ve experienced over the first three games of the season are suddenly going to be fixed? Probably not.

According to a report from Football Insider, Fulham are interested in bringing in Scott Dann in order to try and solidify our defence. It’s certainly a far cry from the likes of Jonathan Tah who we were linked with in a £33m deal, a fee I’m 99% sure we won’t be paying in order to bring in Scott Dann.

The thing is, when we went through the awful 2018 window, Dann is probably one of the names you’d think would have been a good signing, Premier League experience, not too expensive and can do a job.

Two years later though, and you can see by his numbers on WhoScored just how far he has regressed in terms of his levels of production, and it’s stuff like that which makes me think this is a signing that is more to do with his name/brand rather than what he can bring to the club.

Don’t get me wrong, based on the first three games in the league, he would be an improvement on what we already have at the moment in terms of Tim Ream and Denis Odoi, but would it be enough to give us a chance of survival? Probably not.

I just hope that this is all smoke and mirrors and we come up with a more inspiring centre-back to help us, otherwise we don’t have a prayer of staying up, and that’s the cold hard truth of it.

What about you? What do you make of this news?