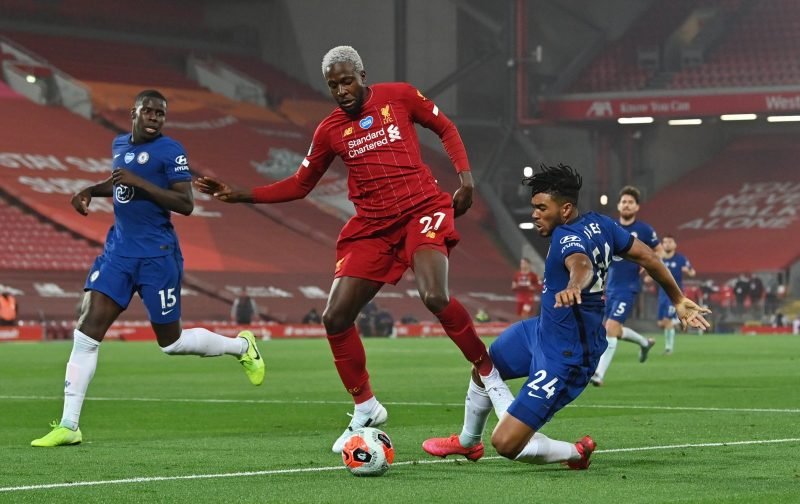 I think if there’s one big thing that Saturday’s defeat to Arsenal showed us, it’s that we need more strength in depth.

Especially up front, because if we’re going to leave Aleksander Mitrovic and his goal return on the bench, then we need to have a more credible option up front than Aboubakar Kamara, someone who whilst OK, just doesn’t fill me with confidence to carry the load on a consistent basis.

An article over the weekend at The Athletic showed just how bad things are, with Fulham mustering an expected goals rate of just 0.15. So we need some firepower, and luckily it looks as if we’re seeking some.

According to a report from Turkish football journalist Ekrem Konur, Fulham are one of the teams that are interested in signing Liverpool forward Divock Origi. The report claims that Liverpool would be OK with a ‘loan to buy’ move if the club was willing to pay €15m at the end of the season.

Would Origi be a good move for us to make? 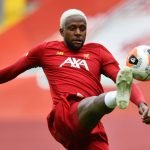 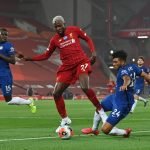 When it comes to strength in depth off the bench, I don’t think you can get much better than Origi in modern football, and if he is willing and able to continue that sort of role with us, then I think a loan with €15m at the end of the season would be an absolute steal for a club like us.

And it’s not like we’re going to ask him to be on the bench every game, as John MacCormick said on a recent episode of Fulham Focus, he’ll get plenty of game time because there will be incidences (like Saturday), where we’ll need him to start, and I’d feel much more confident in the likes of him replacing Mitrovic than Kamara.

Whether or not he’ll be willing to essentially move from the bench of one club to the bench of a smaller club, we’ll just have to wait and see, but if we could pull something like this off, then it would certainly give us one less major thing to worry about.