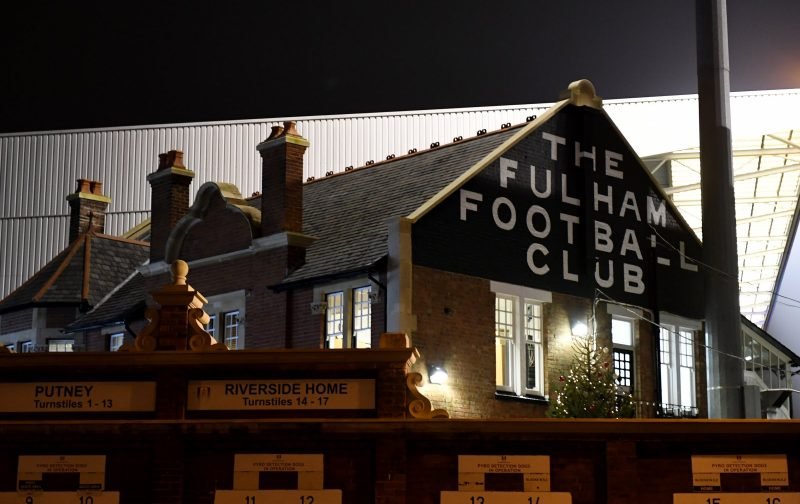 With the reign of Claudio Ranieri abruptly ended after just 106 days in charge of Fulham Football Club, Scott Parker has been appointed as the caretaker manager.

Scott has been given the task of doing his utmost to try and preserve Fulham’s top-flight status although it would, in all honesty, take a miracle for relegation t be avoided come May.

But, reading between the lines, it appears that Scott’s appointment might only be a temporary thing with the club, according to the red-top publication, the Mirror, looking to appoint a permanent replacement, for Ranieri, in the summer.

Our referenced source is inferring that, already, there are two names in the frame to succeed Ranieri.

The first is the Bristol City manager, Lee Johnson, who is showing that he has the managerial acumen to make a decent impression in the Championship.

The second is the former Chelsea player, Steve Clarke, who is currently in charge at Kilmarnock.

Clarke has worked at a number of clubs, Chelsea and Liverpool to name but two, as a right-hand man and is now seeking to establish a name for himself as a number one.

No doubt, as the weeks progress, other names will also be in the frame, but, as a Fulham supporter, who would you like to see appointed in the summer, bearing in mind it is probably the most crucial appointment in the clubs’ history as we’ll be looking for an immediate return to top-flight football.