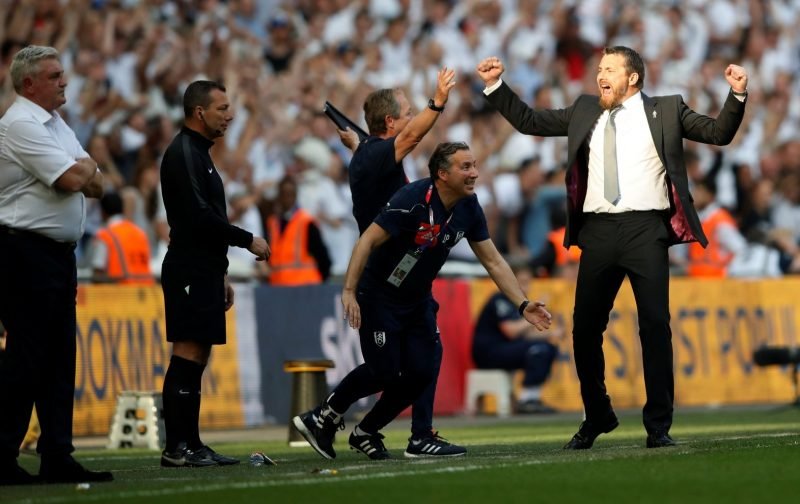 Fulham don’t tend to play at Wembley often, the last time they ventured up Wembley Way was forty-three years ago.

On that occasion, they lost the 1975 FA Cup Final to a side in claret and blue, West Ham United.

In the Championship Play-Off Final, Fulham faced another side in claret and blue, Aston Villa.

Thankfully, the Cottagers were able to produce the free-flowing football that saw them emerge from a mid-table position to go so close to winning one of the two automatic promotion places.

But, although automatic promotion would have been good, nothing can beat the sheer elation of winning a play-off final, at Wembley, to gate-crash the Premier League.

A feisty game was settled in the 23rd minute when a ball, from Ryan Sessegnon, split the Aston Villa defence allowing Tom Cairney to close in on goal and produce a neat finish. 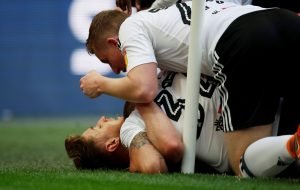 That goal will ensure that Fulham mix it with the big boys next season with Craven Cottage hosting Premier League football.

The scenes, once the final whistle had been blown, will live long in our memories of what was a marvellous day out.

Thank you to everyone who played their part, you are all heroes in our eyes.