Opinion: Time for one man to step up and do his duty for Fulham when the time calls 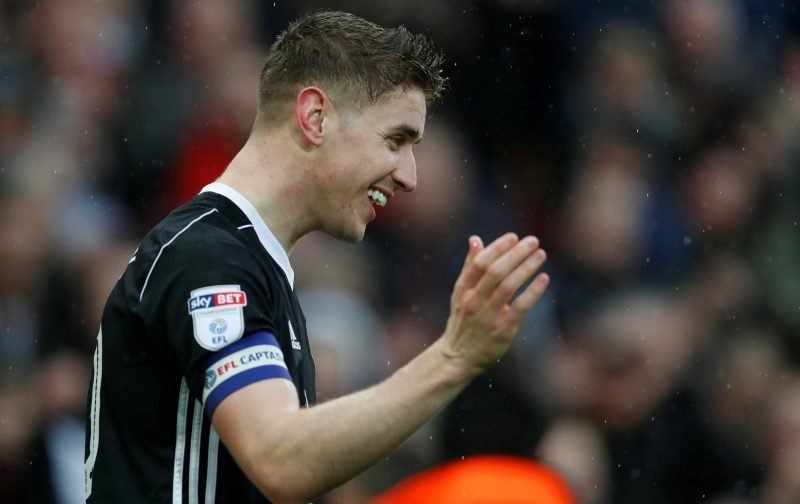 So, the international break is almost over, and soon attention will be turning back to club matters.

And with that comes the realisation that there is still something terrible looming over us as it has been for the past few weeks, and that’s the penalty situation. Our record this season has not been great, scoring only one of the three we have been awarded this season, with the horror that was Ademola Lookman’s penalty against West Ham United still leaving a bitter taste in the mouth.

Not to mention the fact that our regular penalty taker Aleksandar Mitrovic’s form has managed to spill over into his international play, missing the crucial penalty for Serbia against Scotland last week.

And with that in mind, we need to start having a talk about who is going to be the next man up to take a spot-kick for us, because even though Mitrovic said before the Scotland game that he was number one for both club and country, you do wonder if perhaps that miss could leave a bit of doubt in his mind.

This article from Fulham Focus made the case for a number of new takers to shape up based on some statistics, and their conclusion seemed to be that Bobby Decordova-Reid was the man that should take spot-kicks from here on out. Now whilst they made some good arguments, I have to say I don’t agree with the final decision.

Whilst the stats are compelling, I feel in this situation you need to put your faith in your best players, and that’s why I think it needs to be Tom Cairney, who has been one of our better players in recent seasons and already has the faith in the club to be the captain, the next stage should be to trust him with penalty duties.

He’s shown that he can pull it off in pressure situations, most notably the run-in in the latter stages of the 2016/17 season when we were chasing a playoff spot, and given our situation in the table, there’s plenty of pressure that’s going to be on any penalty taker from here on out.

He has the armband, he needs to lead by example, so now is time to prove it.

What about you? Who do you think should be on penalty duty?