Opinion: Time for Fulham’s supposedly ‘world-class’ talent to be given an opportunity to show it 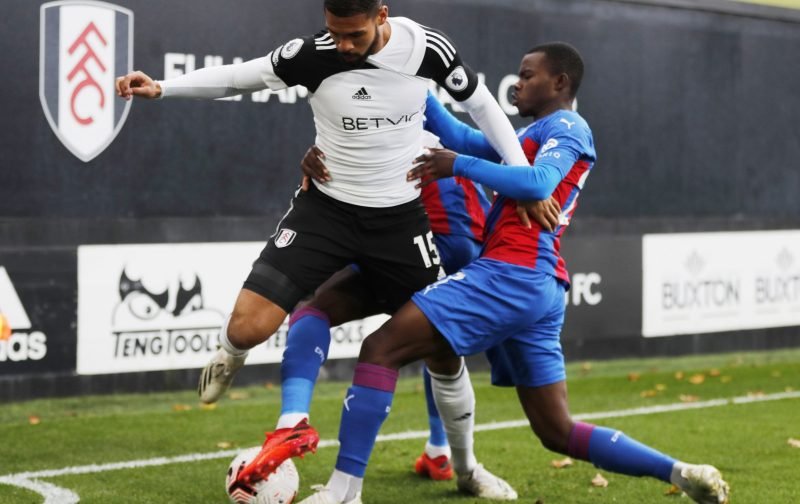 It’s kind of like when you go to buy some ice cream.

We’ve had a little taste, now it’s time we get given the whole scoop. OK it’s not the best analogy, but it’s the best that I can think of right now. But that is the situation we find ourselves in when it comes to Ruben Loftus-Cheek, the scorer of our second goal against Everton on Sunday.

Described as a ‘world-class’ talent by Director Of Football Tony Khan when he arrived, he hasn’t necessarily been given the opportunity to prove that tag right or wrong so far this season, being limited to just 194 minutes of play out of a possible 450.

And in that brief cameo against Everton, he showed what he was capable of, winning a penalty and finding the back of the net (albeit via a deflection, but at least he was in the box to cause some havoc). But this isn’t so much about how much he should play, his display against Everton made it obvious he needs to play more, but when he does, where does he play?

The Athletic’s Peter Rutzler posed this on social media when talking about the matter:

One key question for me with RLC is where does he fit in? Is he competing with in-form Cairney (no10), or Anguissa (no8)? He didn't step in for the latter on Sunday, so is playing two no8s an option? Intrigued at how that plays out…https://t.co/EcdIw9eccW

Will Loftus-Cheek score more than 5 goals for us? 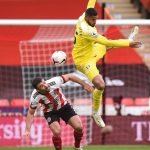 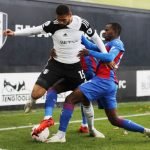 Now I personally think he needs to play behind Aleksandar Mitrovic, sort of in a ‘second striker’ role if you will (to use a Football Manager term), not a creative number ten, but someone to feed off any loose balls in and around the box. With 18 goals and 22 assists in his career, he’s shown he can be useful, and Chelsea boss Frank Lampard has suggested that he could play the role in the past.

I’ve said before that Mitrovic needs some help up front, whether it be in terms of competition or a rotation option, but if he can have someone in and around the box as another option and someone else for the defence to focus on rather than crowding him out for the whole game, then that could be a way to help out too.

What about you? Where do you think Loftus-Cheek should play if and when he gets a regular run in the Fulham side?