Opinion: Point against Liverpool will mean nothing if we don’t carry on impressive performances 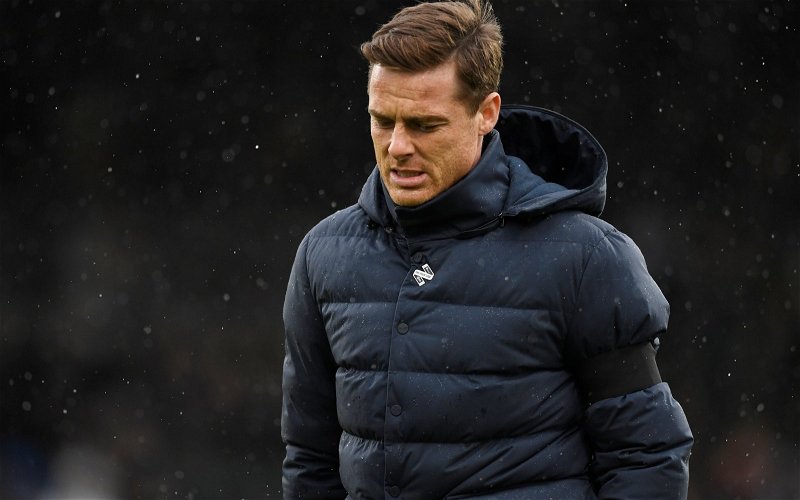 In the grand scheme of things, was Sunday’s draw with Liverpool one point earned or two points dropped?

Well, in the eyes of Fulham journalist Peter Rutzler from The Athletic, he’s very much in the former camp. Speaking on a Q&A after the game, he decided to take the positives out of it after what was one of our better displays of the campaign so far:

“Well put Jakub, I think all Fulham fans would have taken that before the game. To be undone that way was cruel, because the team deserved a clean sheet. But this does bode very well. Fulham are in every game, and that’s a great sign.”

The fact that we conceded in the 79th minute via a rather clumsy penalty (although a definite penalty, let’s not try and hide behind it) might make it look as if it was two points dropped. But when you take a look at the stats from the game, only having 25% possession, fewer shots and fewer shots on target as well as the fact we were playing the defending champions and a team still near the top of the table, in my mind it’s absolutely a point earned.

I spoke in the run up to not just this game, but the Manchester City game previously that these two games would be about damaged limitations, trying to keep the score down to the minimum and then dusting ourselves off before moving on to Brighton tomorrow night.

But the fact we’ve managed to actually get a point out of the two games is superb, so I definitely treat it as one point gained rather than two dropped, even with the position we were in to potentially win the game.

What about you? Do you think that it was two points dropped, or one point gained?