Opinion: Fulham’s number one priority when it comes to winter spending must be this position 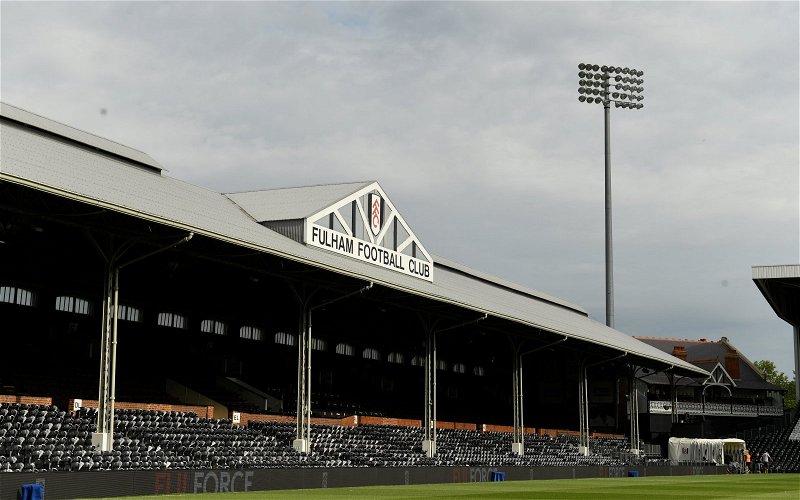 No ifs or buts about it, enough is enough and it’s time for a change.

I spoke yesterday about the issues that we could be facing with Aleksandar Mitrovic up top, and how his form right now could be setting us up for disaster.

The fact is that we have become too reliant on him, not just this season but in the past as well. If you take a look at the last campaign, you can see how clear he is when it comes to the top goalscorer on the team, with nobody coming close to him in terms of goals contributed, and it even goes back to our last stint in the Premier League.

That’s why this winter window, a backup forward has to become the priority, much like the defence was in the summer (and in my eyes we’ve finally managed to turn things around on that part). So now we have that out of the way, it’s time for us to find a plan B when it comes to the forwards. 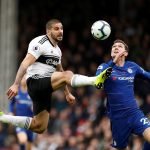 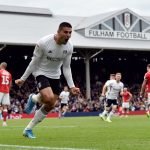 I know some will point out the fact we did OK without him in the Championship last season, the Premier League is a different kettle of fish in terms of what’s needed, and we won’t be able to get by with that for long in the top flight, especially with the players we have at our disposal.

And others might point to Aboubakar Kamara as another option, but his record doesn’t fill me with much confidence either, especially given the drop off when it comes to playing in the Premier League.

But if we are to have any decent chance of staying in this division, then we need to bring in a new face. Call it rotation, call it competition, call it what you want, but something needs to be done either way.

What about you? Do you think that a new centre-forward should be our main priority this upcoming window?