Opinion: Fulham not at the races against Brighton, and that could prove costly later on 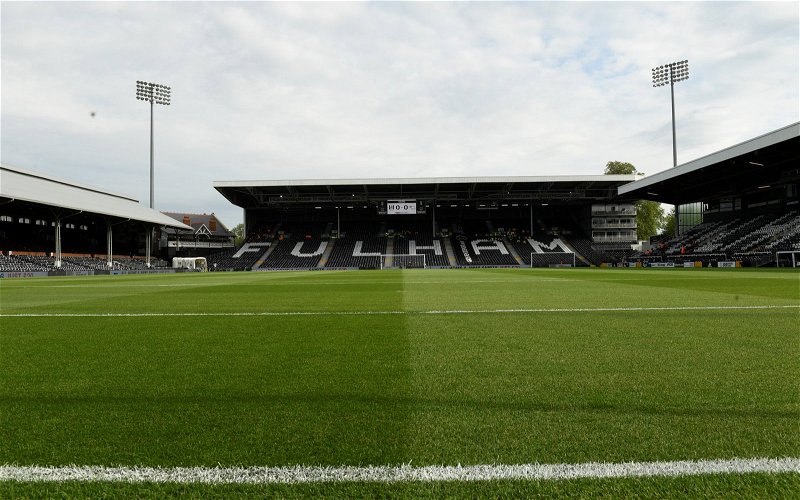 Have you woken up after last night?

Don’t worry, I won’t blame you if you’re half asleep, because it wasn’t the most exciting of affairs truth be told as we were held 0-0 by Brighton & Hove Albion, our first goalless draw at home since the start of the 2011-12 season.

Speaking on social media after the game, Fulham reporter Peter Rutzler tried to remain somewhat upbeat about the whole affair, saying that Fulham shouldn’t be too disappointed to only come out of it with a draw:

FT. 0-0. Brighton probably edged the second half but Fulham will be pleased to have emerged unscathed, particularly after that bright start to the half from the visitors. Scrappy at times and on the whole, pretty forgettable. But a point gained. #FFC

Whilst it might look like a point gained in some people’s eyes, I certainly see it as two points dropped. And whilst that might sound weird given that we didn’t surrender a lead to ‘drop’ two points, this is a game where we really should have been winning.

I said in the buildup, that performances like the one against Manchester City and Liverpool, where we might look as if we final belong in this division after a horrendous start, would mean nothing if we didn’t follow it up against the likes of Brighton and Newcastle. And based on last night’s performance, even though we matched them in a lot of areas, at no point did we really look as if we were in charge like we were for the first half against Liverpool.

And that’s the one thing that concerns me. It might seem too early to call this a ‘six-pointer’ at this stage, but given where Brighton are in the table, it’s very possible that this game could end up meaning something later in the season. It’s not just good enough for us to be picking up shock results against the bigger teams, if we are to stay up, we have to be picking things up against those around us as well.

What about you? Do you think this was a point gained? Or two points potentially thrown away?