Nothing beats Craven Cottage, It’s a Home From Home For Me! 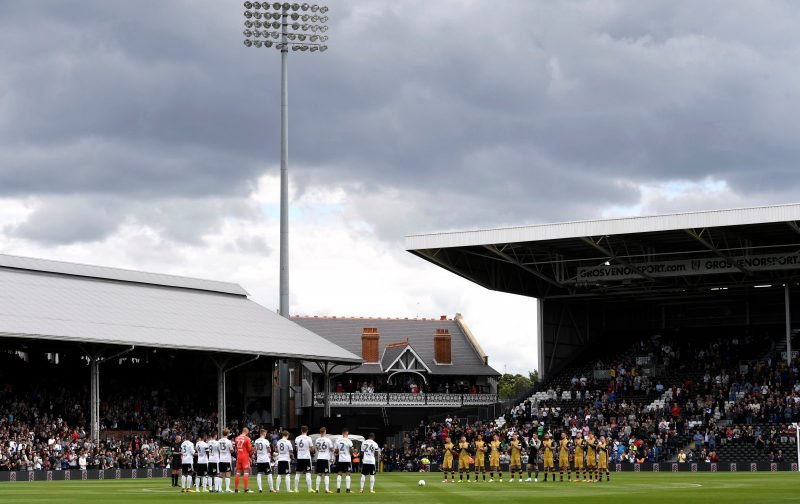 Now we’re back in the top-flight deservedly after our form in the Championship last season, it’s interesting to witness the delights the Premier League has to offer.

Already this season, on our away trips, we’ve witnessed the grandiose surroundings that Wembley Stadium (Spurs), the Etihad Stadium (Manchester City) and the Amex Stadium (Brighton) provide.

And as the season progresses there will be others we frequent – Anfield, Stamford Bridge and Old Trafford, to name but three that stand out from the rest

But, size isn’t everything is it?

As a Fulham supporter, I’ll always have a soft spot for Craven Cottage, to me, it is the quaintest of grounds around.

Where else has a cottage nestling in the corner and one of the most famous rivers in the world gently passing behind the back of it.

It’s not the biggest of grounds and to be totally honest, probably not the most atmospheric of grounds.

But it is steeped in history, steeped in memories and a place we all are drawn to on match days.

I can still remember back in 2002 when we were forced to relocate to Loftus Road it never felt like home, it was never treated as home, it was just, albeit for a couple of seasons, a place to lodge.

I’m not sure what the future holds for the club, moves to improve Craven Cottage are most welcome but increasing its capacity is difficult.

A move elsewhere might, someday, be muted but I’d be reticent to leave our ancestral abode, nothing beats Craven Cottage, it’s a home from home for me!