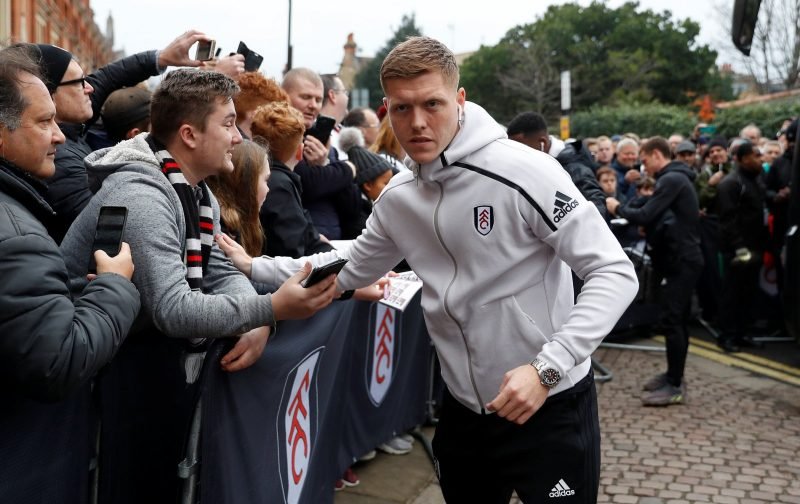 Injuries are the bane of a footballers’ life.

Spells on the sidelines are, unfortunately, an occupational hazard.

Most injuries are, inevitably, picked up during a game or during training.

However, sometimes, injuries can be picked up in the most unbelievable of circumstances.

I can recall the former Wimbledon goalkeeper, Dave Beasant, dropping a bottle of ketchup on his toe and being forced to miss games.

Now it seems that one of our own, Alfie Mawson, has been the victim of a similar piece of misfortune.

During his pre-match press conference, ahead of the clash with Tottenham Hotspur at Craven Cottage this weekend, Claudio Ranieri remarked, and as reported by the BBC, how and why our summer signing has been absent from first-team duty since 29 December, commenting:

“It was a very strange injury. He just changed his boots. It was unbelievable.”

And as for a possible comeback date, Ranieri further added:

The forces of evil continue, so it would seem, continue to conspire against us!

Experienced International Defender Uncertain About A Move To Fulham Claim