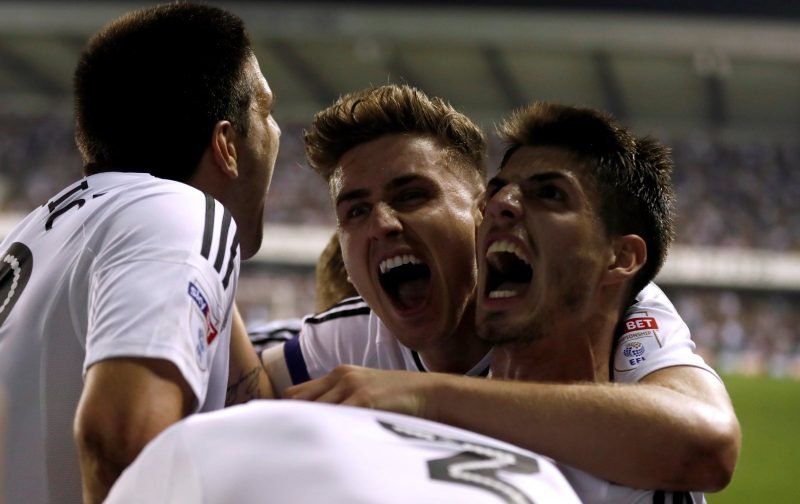 In doing so, they extended their unbeaten run to 22-games whilst also ending Millwall’s own unbeaten run of 17-games, but it was most definitely a game of two halves.

The first forty-five minutes saw Millwall show just how they’d gone so long without being beaten with their direct, aerial football causing the Fulham defence problems. In fact, at times, the Fulham defence rode their luck as Millwall looked the more likely side to open the scoring.

With the second-half just a minute old Ryan Sessegnon opened the scoring sending the away support into raptures.

But matters were to get better when Kevin McDonald, in the fifty-sixth minute, strode out of defence to crash home an unstoppable shot past Archer in the Millwall goal.

The three points were now Fulham’s but the Cottagers hadn’t finished when it came to scoring. In the eighty-ninth minute, Kalas brought the ball out of defence and his through ball saw Mitrovic finish with aplomb.

The win lifts Fulham back into second place in the Championship, hopefully, Cardiff City, Fulham’s rivals for that second automatic promotion place will slip up at home to Nottingham Forest this afternoon.